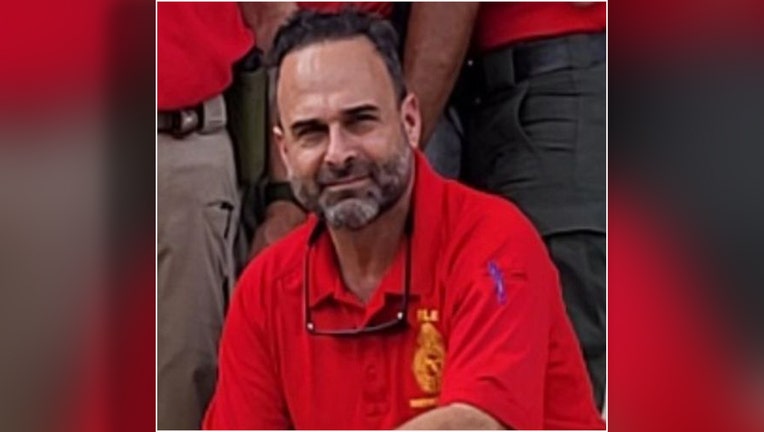 FDLE Special Agent Jose Perez passed away 17 days after being struck by another driver while on duty in Miami. Courtesy: FDLE.

MIAMI, Fla. - A special agent with the Florida Department of Law Enforcement passed away 17 days after being hit by another driver.

According to a post on the agency’s Facebook page, Special Agent Jose Perez spent the past two-and-a-half weeks valiantly fighting for his life, but died on Saturday.

The post stated that Agent Perez spent more than 30 years in law enforcement and was also a member of the military.

FDLE, along with several fire and law enforcement agencies, plans to participate in a full ceremonial processional escort from the Kendall Regional Hospital to the Miami Dade Medical Examiner’s Office on Sunday.