DADE CITY, Fla. - A seven-year-old boy was killed Saturday evening when the ATV he was driving crashed in Dade City, according to the Florida Highway Patrol.

Troopers said the child was operating a Kawasaki TERYX4 ATV in a grass field located at 17106 Powerline Road in Dade City around 8 p.m. when it overturned.

According to FHP, there were five other people on the ATV when the crash occurred.

Troopers said the seven-year-old was taken to an area hospital where he died.

Four of the passengers sustained minor injuries and one suffered serious injuries as a result of the crash. 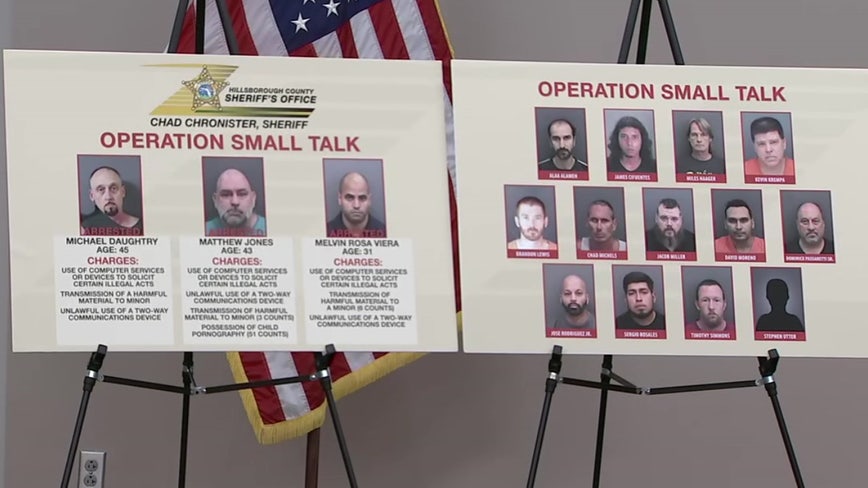 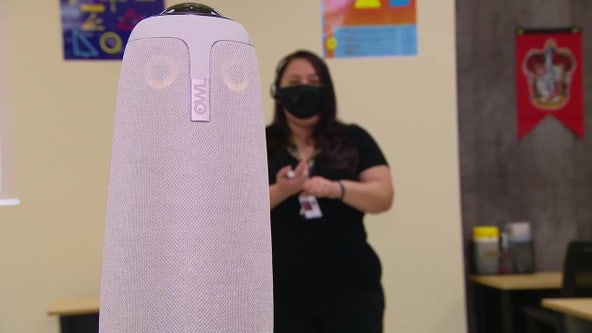