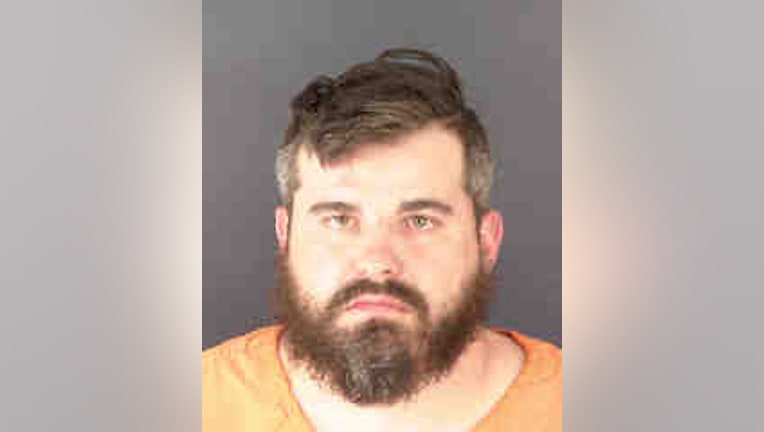 NORTH PORT, Fla. - Florida Highway Patrol troopers said a 33-year-old driver was speeding with no headlights on when a three-vehicle crash occurred in Sarasota County, leaving one person dead.

Meanwhile, a motorcyclist and his passenger were heading north on the roadway in the inside westbound turn lane approaching Palm Harbor Drive. The motorcyclist, a 67-year-old man from North Port, attempted to turn south onto Palm Harbor Drive and entered the path of the van, troopers said.

A third vehicle, a Lexus RX, was heading north on U.S. Highway 41 when it crashed into the motorcycle.

The 67-year-old died on the scene. His passenger was taken to a nearby hospital in critical condition. Neither were identified.

The driver and passenger – a 77-year-old man and a 74-year-old woman from Illinois -- inside the Lexus had minor injuries.