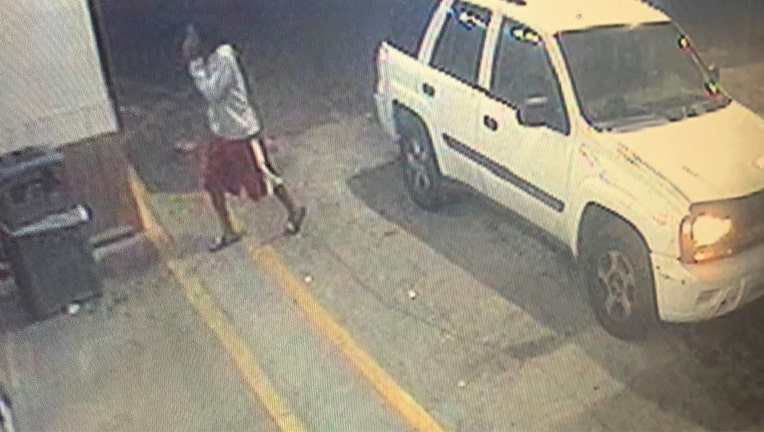 TAMPA, Fla. - Florida Highway Patrol troopers released surveillance images as they continue their search for a Chevrolet SUV involved in a deadly hit-and-run.

The crash occurred Sunday around 2:15 a.m. Troopers said 40-year-old Chanda Gant was crossing U.S. Highway 41 at 120th Avenue when she was struck by an SUV. She was taken to a nearby hospital, where she passed away. FHP said the driver didn’t stay at the scene.

Trooper said they are searching for a Chevy Trailblazer that was possibly made between the years 2003 and 2009. It’s white in color.

The surveillance images show the SUV as well as the suspect. 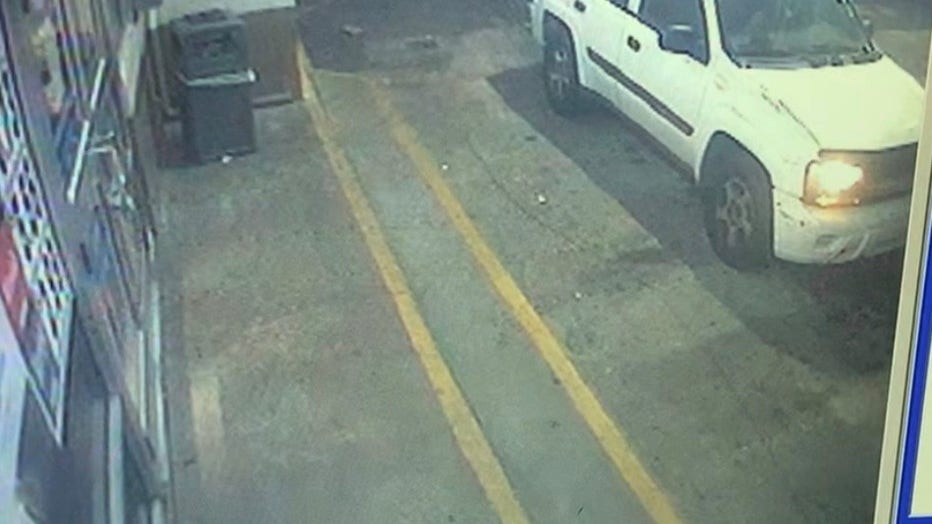