ST. PETERSBURG, Fla. - A day after announcing the Grand Prix of St. Petersburg is “still a go,” city officials confirmed that decision with one major change. Mayor Rick Kriseman announced the race would take place but no spectators would be permitted.

All public events surrounding the race are canceled.

The mayor issued the following release:

"Yesterday I said the situation regarding the coronavirus was fluid. I said that for a reason. Since yesterday, we've learned of a coronavirus case at an open-air event similar to ours, Bike Week. Then, at an EMS conference across the Bay from us. The WHO has since called this a global pandemic. My most important job is public safety and health. It is for that reason that we are cancelling general attendance at the @GPSTPETE.

We are working w/ the promoters and @IndyCar and will have more announcements later as to whether the race itself will run.

I don't make this decision lightly. I strongly believe life must carry on, as best we are able. But the reality now is that's just not possible. I am disappointed. I love this race. But I love this city and our residents more. Thank you for your trust." 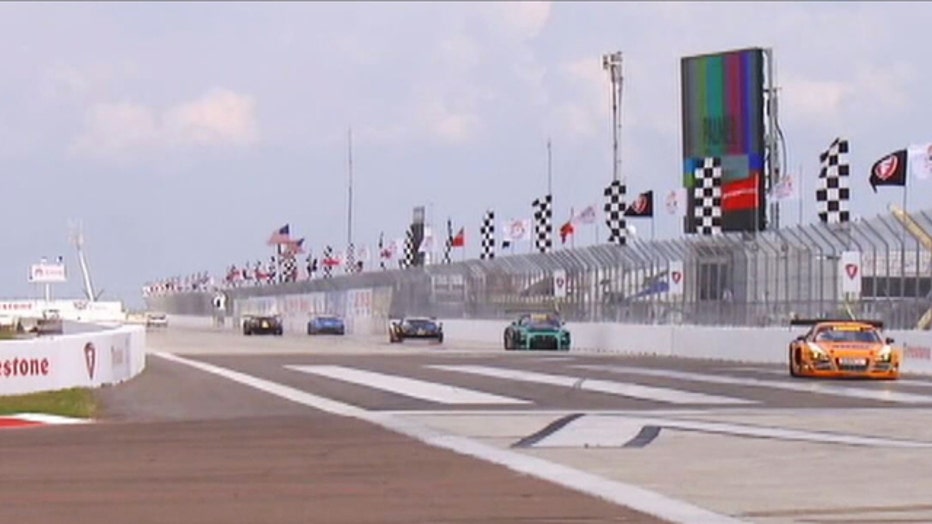 The restriction for those who purchased general admission tickets comes hours after the World Endurance Championship announced that the “1000 Miles of Sebring” will be canceled.

On Wednesday, Kriseman and other city officials reassured racing fans that the coronavirus threat in St. Pete was a “low-risk” situation, and said the event will continue as scheduled this weekend.