MADEIRA BEACH (FOX 13) - As the ‘High Roller’ shrimping boat makes it back to shore, Buddy Knight is hauling a much different catch than he's used to. Thousands of pounds of dead fish fill his boat. They're victims of red tide and they carry a rather smelly stench with them.

A few miles off the coast of Pinellas County, SkyFOX captured a line of dead fish floating in the water.

"It's pretty much a tide line. They get bunched up in that tide line, but some of them are scattered, kind of all over, too," said Knight.

Pinellas County's plan is to scoop the dead fish up before they have the chance of washing up on the beaches.  It's a hard task and one that's being supplemented with workers in smaller boats, patrolling waterways and canals.

"The shrimp boats are going about 100 yards in length before they are filling their nets. We are working on getting them barges so they can load the fish in the barge and keep them out there picking up the fish," said regional cleanup manager Jay Gunter.

Pinellas County hired Gruner, a DRC Emergency Services regional manager, through a state grant for the cleanup.  He said they've been preparing for weeks after seeing what was happening in Manatee and Sarasota counties.

"We've known we would probably get it; we just didn't know the effect and the timeline," said Gunter.

On land, they have crews raking and cleaning up the beach by hand.

Pinellas County hopes by cleaning it up early, visitors won't be turned away completely.

"We want to get it cleaned up. Get over it. Hopefully we don't have to suffer what the south counties did for as long. Hopefully it's real quick. We get a small effect from it and it moves on or it goes away," said Sean Tipton, the assistant debris manager for Pinellas County.

Residents and visitors can report fish kills to the Florida Fish and Wildlife Conservation Commission at 800-636-0511 or locally to Madeira Beach Public Works at 727-399-2631. 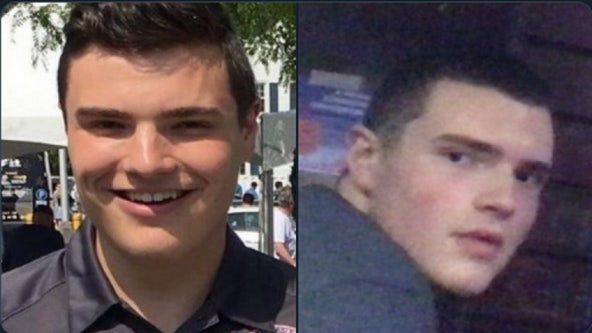