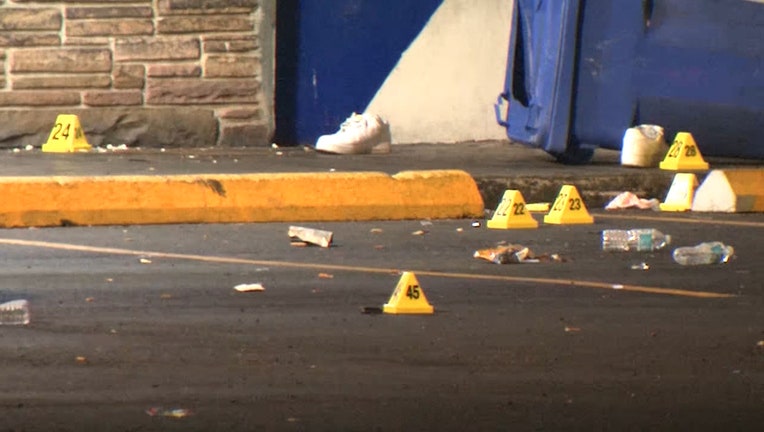 According to the sheriff’s office, the shooting occurred around 9 p.m. in the parking lot of the Citgo gas station on 78th Street and Rideout Road, which is in the Palm River-Clair Mel area. Around that time, they said a large group was gathered outside the convenience store.

At one point, a verbal altercation occurred, and the suspect shot one of the victims. Gunfire was returned, and four more people were shot, including the initial shooter, according to the sheriff's office.

Deputies said they spoke to the five victims and they’re all expected to survive. Two remained hospitalized Tuesday morning.

None were identified and no arrests have been made.