BRADENTON, Fla. - Christine opened her first store in Sarasota a few years ago, when people were lining up around the block just to her get doughnuts.

Once they were gone, that’s it, she was closed for the day. Fast-forward to today, she has her fifth Five-O Donut Co. in Bradenton with more coming. In fact, Christine Nordstrom announced she plans to open a St. Petersburg location.

"That’s been a long, big dream of mine to go over the bridge," she told FOX 13, adding that they opened a 3,000-square-foot production facility. "Now we can produce more than enough doughnuts." 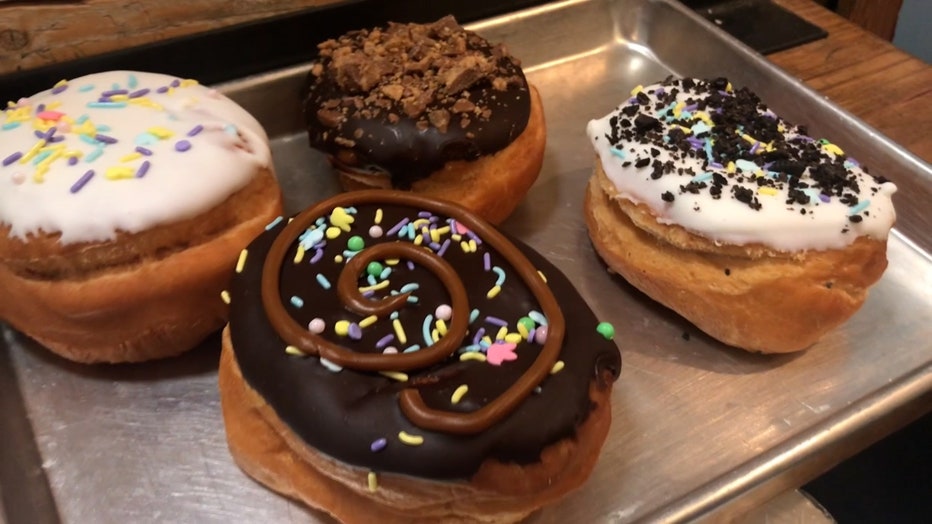 In December, Five-O Donuts will open in St. Pete. Then, in the spring or summer of 2023, another location is scheduled to open in Ellenton.

READ: Get hired to visit US breweries while driving an RV for two years

The giant donuts are more like a meal and less like a snack. It may not be the cheapest doughnut around, but it is probably the largest. Christine even started a vegan line.