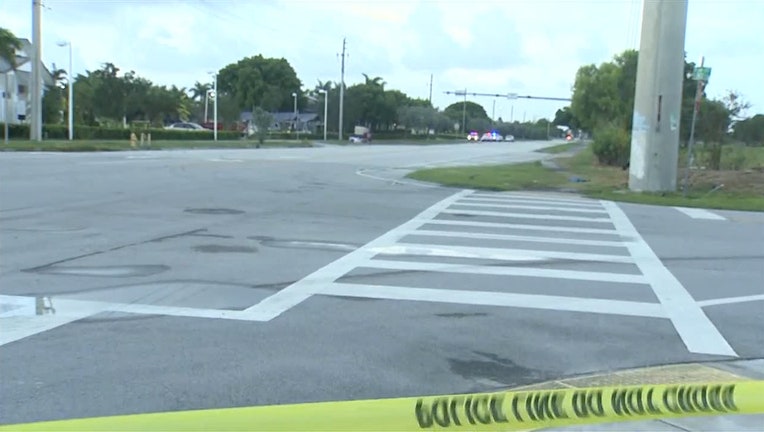 MIAMI, Fla. - A woman and a 15-year-old were fatally shot and three other young people were wounded early Monday by the woman’s boyfriend at an apartment complex south of Miami, police said. An 11-year-old remains in critical condition.

According to WSVN, the shooting took place near Southwest 126th Court and Southwest 282nd Street around 1:40 a.m. in Southwest Miami-Dade. Police said five people were shot, and at least two are dead.

A sister of one of the victims said her sister’s boyfriend shot her and three children, reports WSVN.

Police said the boyfriend was found nearby. When officers tried to negotiate with him, they said he died from a self-inflicted gunshot wound.

Two children were airlifted to a nearby hospital: an 11-year-old who was in critical condition and a 16-year-old in stable condition, police said.

An 18-year-old also was shot; their condition was not released. Police have not described any other details as they investigate the crimes, which happened at an apartment complex near the Homestead Air Reserve Base.