Teacher charged with battery of student

A teacher in Flagler County has been arrested after authorities said he grabbed a student and shoved him in the hallway of a Palm Coast high school.

The Sheriff's Office said  47-year-old Jeffrey Paffumi physically removed the 14-year-old student from his chair and carried him out into the hallway on Tuesday, pushing the student. The student reported the incident to his parents on Tuesday night and the parents alerted the school on Wednesday morning.  The incident was captured on cell phone video by another student.

The Flagler County Sheriff’s Office investigated an incident on Wednesday involving a teacher at Buddy Taylor Middle School and a student.

"The video shows Paffumi grabbing the student with his right arm, and lifting him out of the chair. Paffumi then hooks the student’s left arm with his left arm and lifts the student off his feet and carries him across the classroom. Paffumi pushes the student through the doorway and then shoves him down the hall," read a news release from the Sheriff's Office that was sent to FOX 35 News. 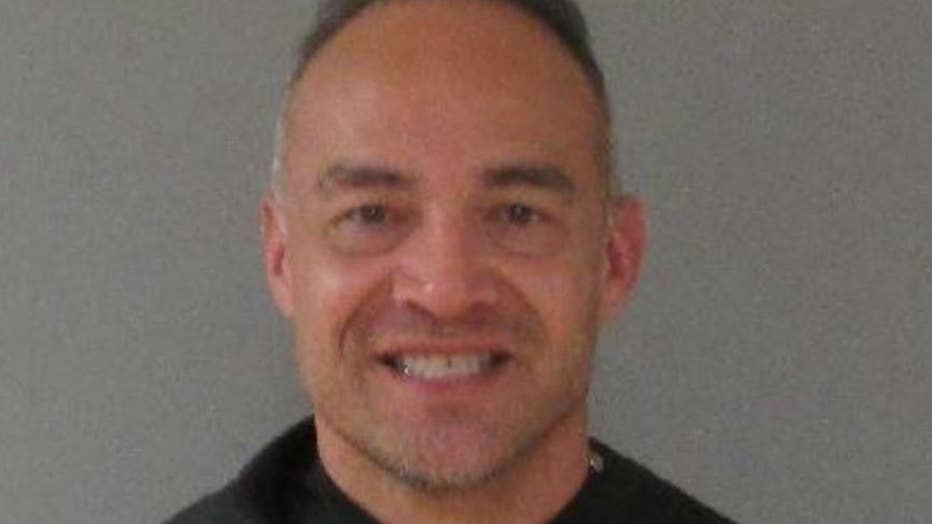 Jeffrey Paffumi, 47, was arrested and charged with battery.

"The actions of this teacher are not consistent with how we expect our educators to act and behave and it will not be tolerated," said Flagler Schools Superintendent James Tager.

Paffumi was arrested and charged with battery.  He has been removed from the classroom and placed on leave pending an investigation, which Tager said, "will encompass the incident in totality and not just what was captured on a camera.”

“As a teacher, you have to control your temper even when students test you,” Flagler County Sheriff Rick Staly said. “This is an unfortunate incident involving a teacher and a student. My daughter is a school teacher and I know from her how misbehaved some students can be but as a teacher, you must deal with it appropriately. Corporal punishment like the old days is not allowed today.”

Paffumi was booked into the Perry Hall Inmate Detention Facility where he will be held with no bond. According to the Sheriff's Office, Paffumi was arrested in 2012 for criminal mischief and in the same year was charged with battery for a physical disturbance.