ST. PETERSBURG, Fla. - An 11-year-old girl is recovering from second-degree burns after her Pinellas County home was destroyed by a fire earlier this month.

Investigators believe the fire started while the girl attempted a dangerous social media challenge known as the fire challenge.

It’s been nearly two weeks since the fire tore through the family's St. Petersburg home on 36th Street South. Four people were inside at the time. All of them made it out, but an 11-year-old girl was severely burned.

Fire investigators said the fire started in her bedroom.

Videos can be found on social media of the dangerous stunt, which typically involves someone pouring a flammable liquid, like rubbing alcohol, on themselves and then lighting it on fire.

Last year, in a 12-year-old girl in Detroit, Michigan was suffered severe burns reportedly while doing the fire challenge. 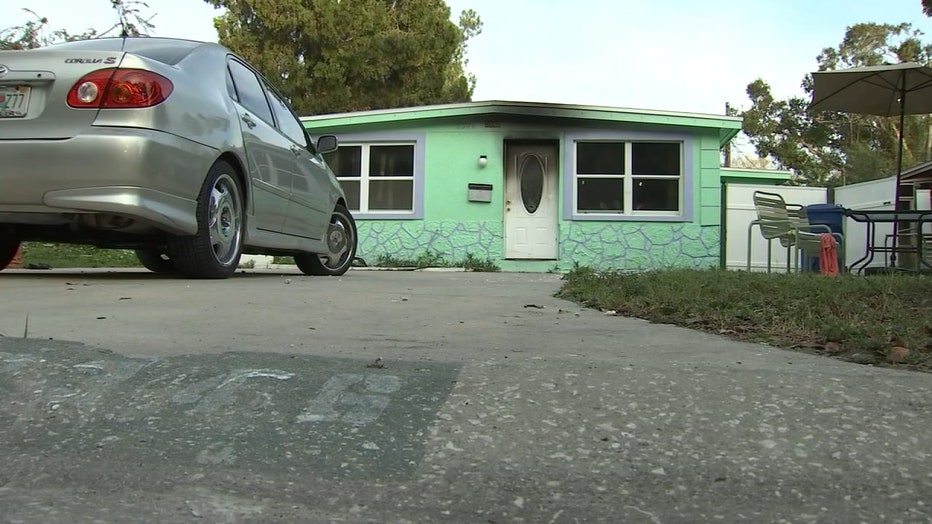 “It does surprise you that anybody would attempt it or even try to do it because there are dangers,” said St. Petersburg Fire Rescue Deputy Fire Marshall, Lt. Steven Lawrence. “Common sense says don’t pour a flammable liquid on yourself and then ignite it.”

Lawrence says the risk of injury can go up when the flammable liquid gets on clothes or other items that can catch fire.

Breathing in super-heated air can also damage your lungs.

“What it’s gonna do is it’s gonna heat up your skin and eventually the alcohol is gonna burn off, but it’s also gonna destroy your skin tissue and the areas around that, it’s gonna start to heat up and basically you’re gonna melt your own skin and cook your own skin,” explained Lawrence.

The family declined to speak with FOX 13 News on-camera.

Online, the victim’s mother says her 11-year-old daughter suffered second-degree burns on her hands, stomach, thighs, and chest. She underwent surgery and was released from the hospital Wednesday.

The fire is still under investigation. Lawrence wants to educate families about this risky online challenge.

“One hundred percent, don’t attempt it,” he said. “Obviously you’re not only gonna injure yourself or others, potentially you’re gonna lose everything in the house or your home or wherever you’re attempting to do this.”

That’s exactly what happened in this case. The fire destroyed the house. The family is now raising money online to try and get back on their feet.