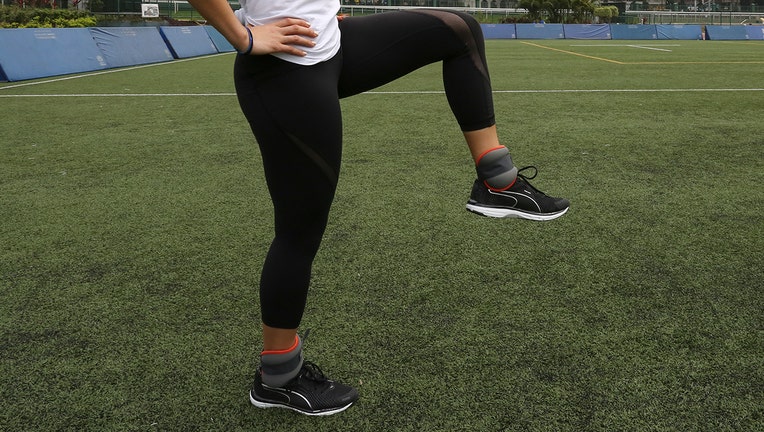 BRAZIL - New research finds the inability to stand on one leg for at least 10 seconds in mid-to-later life may be linked to a near doubling in the risk of death from any cause within the next ten years.

Dubbed the "Flamingo Challenge," a team of global researchers wanted to find out whether a balance test might be a reliable indicator of a person’s risk of mortality.

Published in the British Journal of Sports Medicine, participants were asked to stand on one leg for 10 seconds without any additional support.

To minimize the influence of muscle strength and flexibility and to improve standardization of the test, barefoot participants were instructed to place the non-support foot on the back of the opposite lower leg, as naturally as possible.

Additionally, participants were asked to keep their arms placed close to their bodies with a fixed gaze at eye level. Participants were given three attempts at the challenge.

The researchers found around 1 in 5 (20.4%) participants failed to pass the test. The inability to do so rose with age, more or less doubling at subsequent five-year intervals from the age of 51–55 onwards.

"Our study indicates that the inability to complete a 10-s OLS in middle-aged and older participants is related to a higher risk of all-cause mortality and, consequently, to a shorter life expectancy," the study authors wrote.

In general, participants who failed the test had an unhealthier profile with a higher percentage of participants having heart disease, hypertension and obesity. The most striking difference was for type 2 diabetes, which was three times more common in those who failed.

During the team’s follow-up study, seven years later, researchers found that 123 (7.2%) of the group had died. About 17.5% of people who failed the test were among those who had died, compared to 4.6% of those who passed.

In addition, those who failed the test were associated with an 84% increased risk of death during the seven years after the assessment.

In the future, the researchers say this balancing test could be included in routine health checks for older adults.