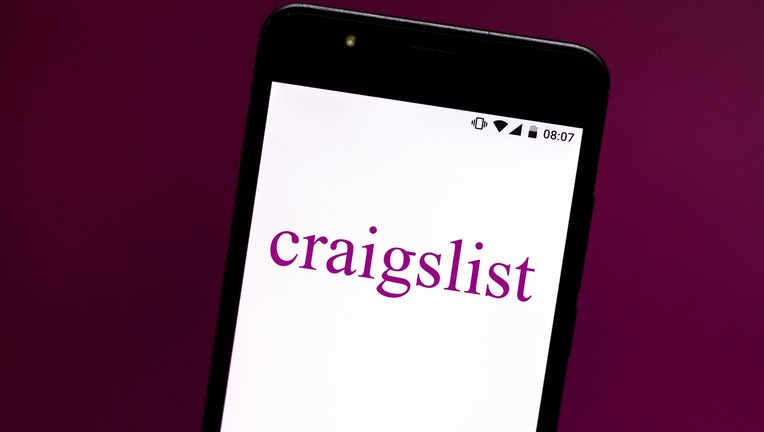 MIAMI, Fla. - Law enforcement officers in Florida want to know who placed an ad on Craigslist purporting to sell a newborn baby for $500.

The Florida Department of Law Enforcement is investigating to determine if the ad placed last week was a hoax.

The ad said the baby is 2 weeks old, sleeps and doesn’t make noise at night. It also said the seller would provide clothes and formula, and offered to include the baby’s 4-year-old sister for free.

The Miami Herald reports the post said the person didn’t want to be judged for “not wanting these kids.”

The poster also claimed to live in a “quiet influential neighborhood,” and work for the Florida Department of Children and Families.

FDLE spokeswoman Gretl Plessenger said an investigation began Friday, but declined to give specific details. According to the Herald, state agents became involved soon after the ad was posted on the website and interviewed one woman suspected to be involved, but she denied having any connection to the post.

The newspaper reports that FDLE agents are waiting on computer records.