Woman falls to her death from Florida bridge

When the drawbridge began rising with the bicyclist still on it, police said the woman tried to hold on. A bystander then tried to rescue her but lost his grip, and the woman fell five to six stories below where she died landing on the concrete. (Video courtesy: WPTV)

WEST PALM BEACH, Fla. - A bicyclist fell to her death when a drawbridge connecting Palm Beach to the Florida mainland began rising before she could reach the other side. A bystander tried to pull her to safety but lost his grip, officials said.

The woman was walking her bicycle toward West Palm Beach on Sunday afternoon and was within 10 feet of the barrier arms that halt traffic when the drawbridge started to move, police told news outlets.

"The woman tried to hang on. There was a bystander nearby who tried to help her, but tragically she fell five or six stories below where she died landing on concrete," West Palm Beach police spokesman Mike Jachles said. 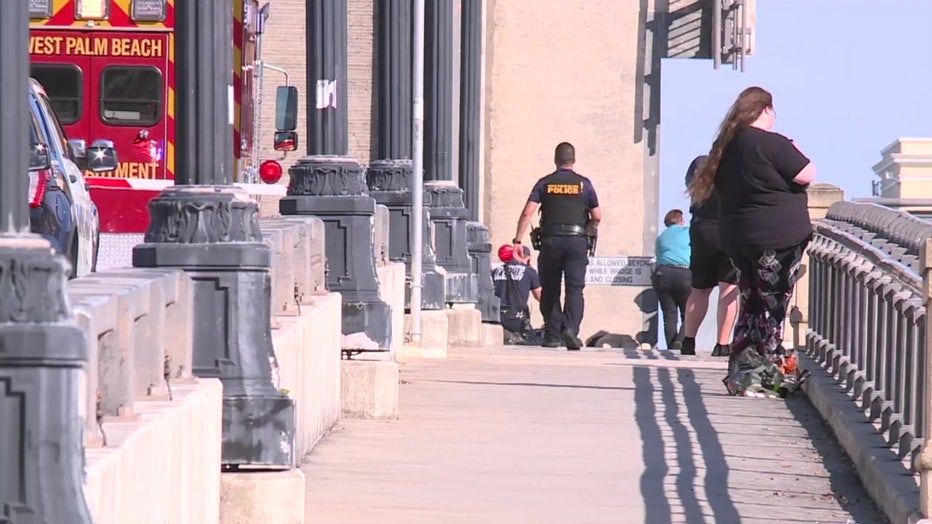 Police described the bridge tender as "distraught," the Palm Beach Post reported. Why the bridge tender began raising the span before it was cleared of pedestrians will be a focus of the investigation, Jachles said.

The bridge is equipped with bells and whistles to alert drivers and pedestrians that the drawbridge is going up. 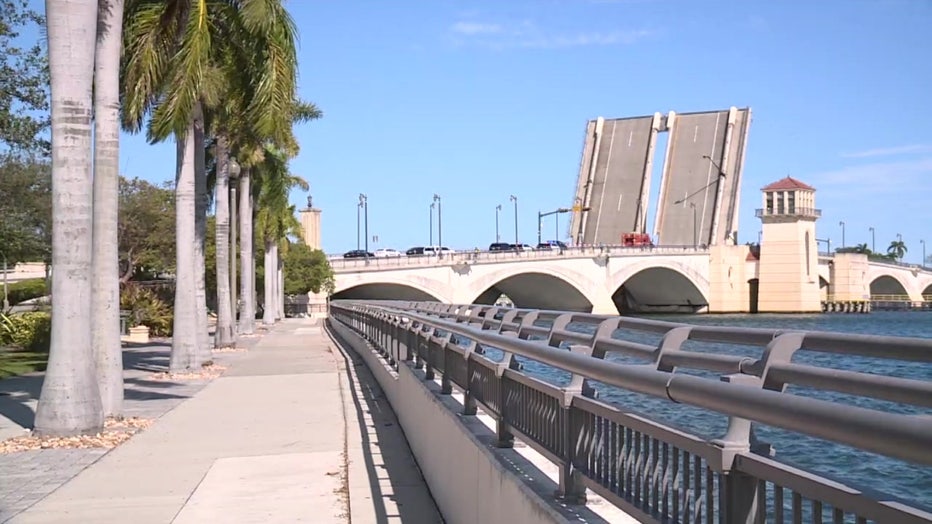 Police are planning to review surveillance video from the bridge as part of their investigation.

The woman’s name has not been released. The bridge was closed for more than six hours after the accident.