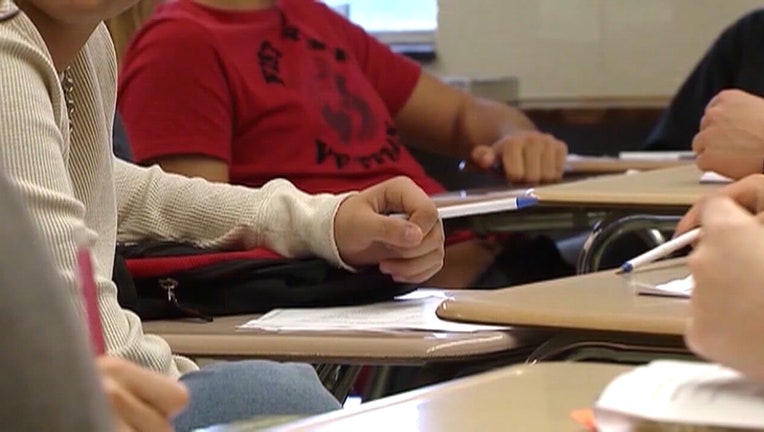 TALLAHASSEE, Fla. - A new bill in the Florida Senate would require schools to offer a moment of silence at the beginning of each school day.

The bill, SB-282, would require certain teachers to set aside time for it at the beginning of the school day. It was filed by Republican State Sen. Dennis Baxley on Thursday.

Some parents and officials think the silent time would be healthy for students.

"Having some quiet time for personal reflection is probably a good idea," Colby Brannan told WINK News. "It depends on how the teachers frame it."

However, some parents are on the opposing end of the topic.

"I don’t think it’s right to force things upon like religion and beliefs and to pushed upon somebody," Greg Somers explained to WINK.

"You have a right to do what you want to do, even as a kid."
The bill says teachers should not suggest what students should reflect on and encourages parents to talk about the moment of silence.

Florida lawmakers will discuss the bill during the next legislative session in March 2021. If passed, it would go into effect in June.