A person looking for their missing uncle was checking cold cases on the Escambia County Sheriff’s Office website two years ago and read about the discovery of a murder victim’s remains in January 1985.

“The thing that stuck out to the person the most was the victim's belt buckle, with the hand-engraved initials ‘W.T.’,” sheriff officials said Thursday. “The person felt this could have been their missing uncle, whose last known location was in Escambia County near the same time John Doe’s body was discovered.” 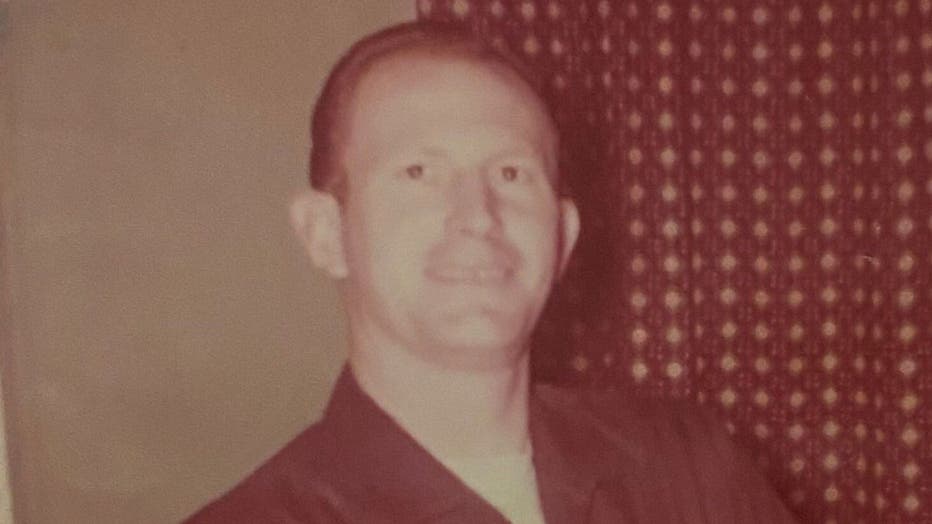 William Ernest Thompson was 49 when he was killed in 1985 in Florida. (Escambia County Sheriff's Office)

Investigators then compared the tipster’s DNA to John Doe’s DNA, which produced a match.

“The results of the test revealed John Doe was actually William Ernest Thompson,” the officials said.

Thompson was 49 when his body was found in Pensacola without identification. Investigators believe that he been killed months, or even years, earlier.

He had last been in touch with his family in September 1983 when he spoke to his mother by phone.

His disappearance never led to a missing person report being filed.

The identification has led investigators to reopen the case and find the killer.

“This is another example of the never-ending quest for justice," Chief Deputy Sheriff Chip Simmons said. "While we haven’t yet solved the homicide. It is a step forward and can give the family some closure until the case is solved.”