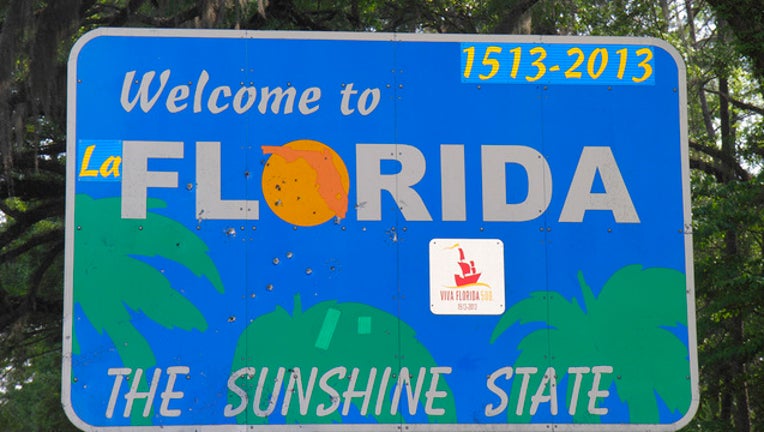 TALLAHASSEE, Fla. (NSF) - Florida will continue growing by more than 300,000 people a year and will top 22 million residents in 2022, according to a report posted online this week by state economists.

“Between April 1, 2018 and April 1, 2024, population growth is expected to average 330,605 net new residents per year (906 per day), representing a compound growth rate of 1.53% over this six-year time horizon,” an executive summary of the report said. “These increases are analogous to adding a city slightly larger than Orlando every year.”

The population increases will primarily stem from “net migration” as people move into the state, rather than births, which are largely offset by deaths.

The report noted that the state forecasts are lower than population predictions by the U.S. Census Bureau, pointing to different methodologies in the way estimates are reached.