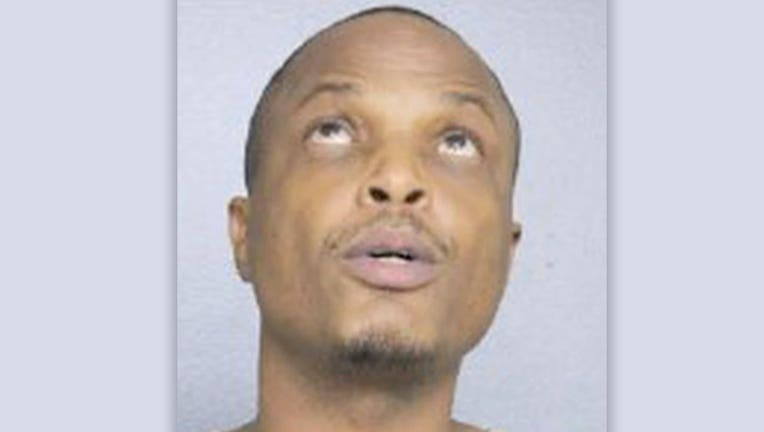 A man in Florida is facing several charges, including attempted premeditated murder, after allegedly flagging down an officer outside the Hollywood Police Department headquarters and following him into the lobby – eventually wrestling him to gain control of the officer’s gun.

Shawn Brennan, 43, attempted to flag down an officer outside the department headquarters building located at 3250 Hollywood Boulevard during the afternoon of July 2, the South Florida Sun Sentinel reported. He approached the officer and began threatening him, the police department said.

In an effort to diffuse the situation, the officer backed away and retreated into the lobby of the building, but Brennan followed him, WPLG reported.

A violent struggle broke out and Brennan attempted to grab the officer’s holstered gun. Several officers who witnessed the confrontation jumped in to help and the man was eventually subdued, WFOR-TV reported.

Brennan is charged with attempted premeditated murder, armed robbery, armed burglary, possession of a firearm by a convicted felon and battery on a law enforcement officer.

The National Fraternal Order of Police found that 51 law enforcement officers were shot, 13 of whom died, in 40 ambush-style attacks as of June 30, a 91% jump from the same time last year. In all of 2020, there were 48 ambush-style attacks, which left 60 officers wounded, 12 fatally, according to the group’s 2020 summary.