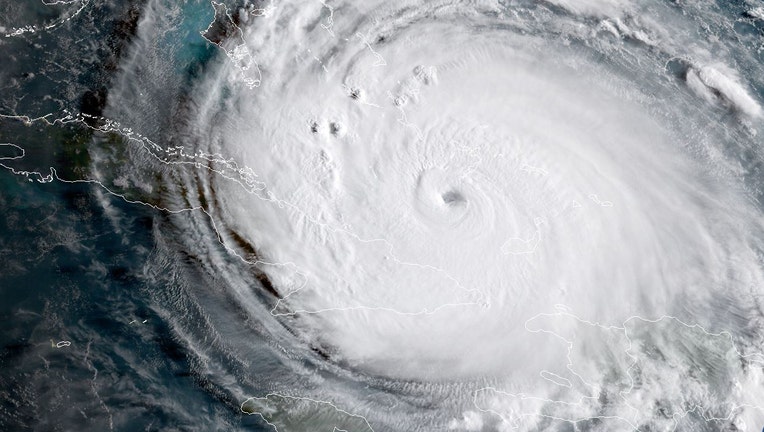 ORLANDO, Fla. - A Florida man has been charged with lying about damage caused by Hurricane Irma.

Federal prosecutors in Orlando announced an indictment Tuesday against Steven Rembert, 48, of Orange County. He’s charged with disaster assistance fraud related to Hurricane Irma, according to court records. He faces up to 30 years in federal prison.

In September 2017, Rembert falsified records concerning his primary residence when submitting an application for assistance to the Federal Emergency Management Agency, according to the indictment.

An attorney for Rembert didn’t immediately respond to messages seeking comment about the case.

Hurricane Irma struck Florida in September 2017, causing about $50 billion in damage throughout the state.