TAMPA, Fla. - A Florida non-profit group is suing the Florida Department of Environmental Protection’s secretary over state policies on sewer discharges it alleges caused the mass deaths of manatees in recent years.

Bear Warriors United filed the lawsuit on Friday, alleging that state policies around water quality allowed pollution to kill off seagrass, which is the food source for manatees.

Manatees are heading into a challenging time of year as the water temperatures drop, so they are getting extra attention during November for Manatee Awareness Month. 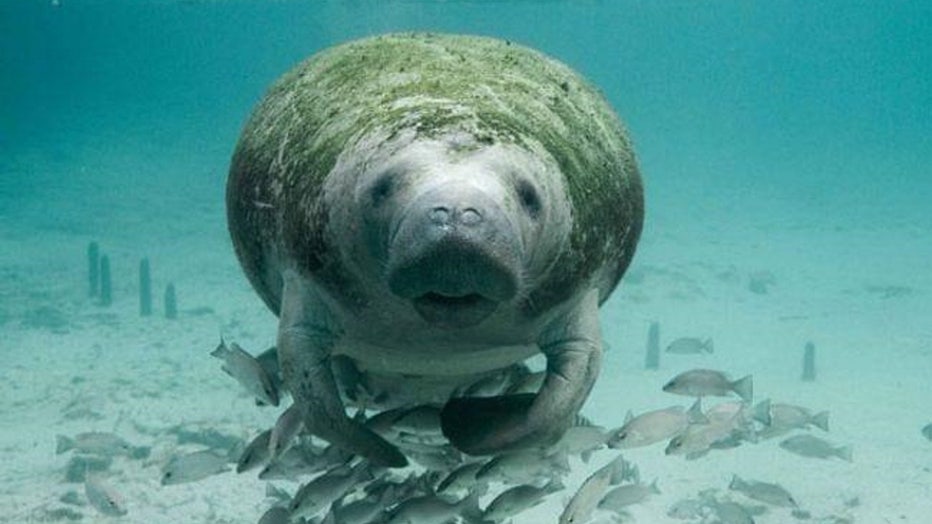 (Photo: US Fish and Wildlife Service)

"This year in particular, we’ve had quite a few animals that have come in for watercraft injury, boat strike, basically getting hit by a boat causes their ribs to break, and they end up with some sort of lung injury," said Molly Lippincott, the curator of Florida and Manatees at ZooTampa.

Lippincott said ZooTampa is currently caring for 14 manatees in its critical care facility, including two with collapsed lungs after they were hit by a boat. 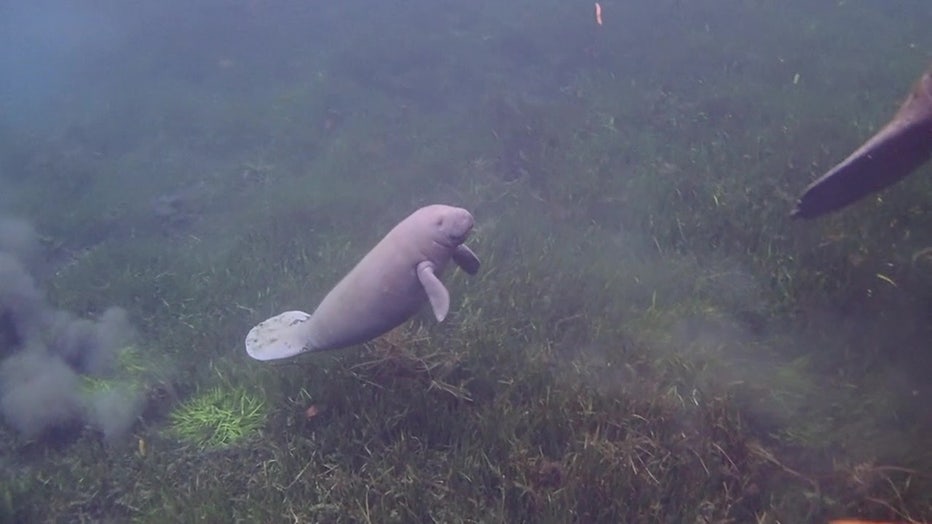 Last year, more than 1,000 manatees died due in part to the loss of their main source of food, seagrass.

"The good news is they’re here, and hopefully we can help. But I wish we didn’t have them here at all. It would be great if they were out there in the wild still," said Lippincott.

Last year was the deadliest year on record for Florida manatees, with over 1,100 deaths. As of October, FWC reported 727 manatee deaths.

The Clearwater Marine Aquarium's newest dolphin, "Izzy," is getting adjusted to her new home after moving Friday.

"That's already a pretty scary statistic. And in addition to losing so many, a lot of manatees have been rescued as well," said Cora Bercham, the director of multimedia and manatee research associate at Save The Manatee Club. "Going into this winter, unfortunately, I think we're going to see a high number of manatees in need of rescue or manatees that do not survive. So, we are preparing for a challenging winter."

Many manatees are dying from starvation, because their food source is shrinking, which is the problem at the core of Bear Warriors United’s lawsuit. It alleges the state’s regulations for water and sewer discharge are killing off seagrass in the Indian River Lagoon, causing the record number of manatee deaths. 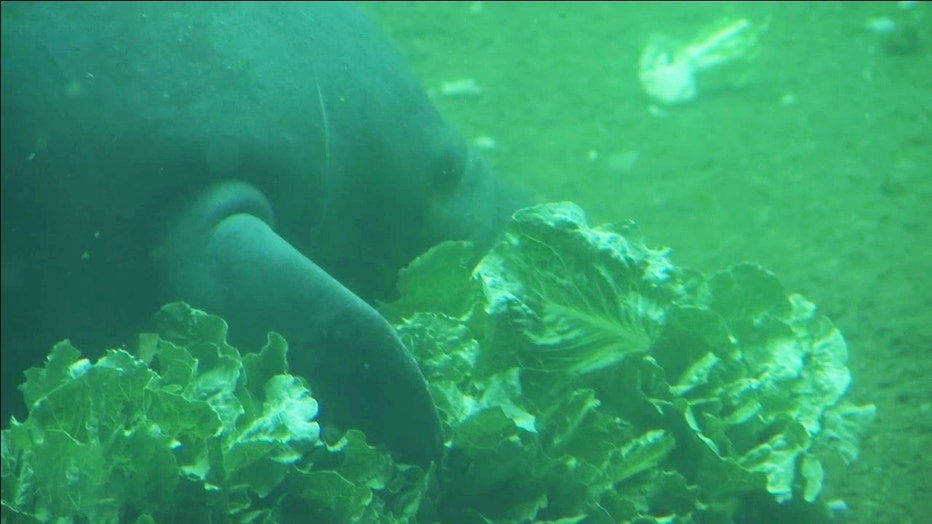 It’s one of several legal pushes against the state to protect sea cows.

"So there definitely some lawsuits in progress. And one of the ones that we at Save The Manatee Club are involved in is the lawsuit for the EPA for the critical habitat designation," said Bercham. "We need to do a better job protecting the habitat and what goes into that habitat in order to protect amenities."

Manatees are living through changes they can’t control, from the aftermath of Hurricane Ian to algal blooms from red tide. So manatee care workers want to make sure they have the best possible chance.

A Florida photographer captured video of a brave manatee swimming behind an alligator as it glided through that water at Myakka River State Park.

"They can live up to 60 years if not longer, so they’re definitely worth saving since they can live for such a long time," said Lippincott.

ZooTampa said it plans to expand the manatee critical care facility here because numbers are going up.

FWC said it will keep addressing the needs of manatees as they come up. FOX 13 News reached out to Florida DEP for a response to the Bear Warriors United lawsuit but has not heard back.