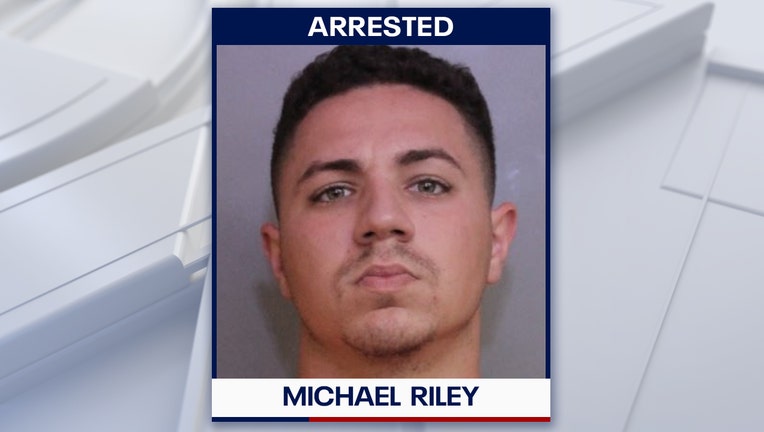 CLERMONT, Fla. - A correctional officer is facing a murder charge in connection with the death of an inmate at a state prison in central Florida earlier this year, authorities said Tuesday.

A grand jury indicted Michael Riley on a second-degree murder charge following the death in June of the unnamed inmate at Lake Correctional Institution in Clermont, Florida, the Florida Department of Law Enforcement said in a statement.

“The investigation shows the victim died as a result of actions taken by Riley in his capacity as a correctional officer,” the statement said.

Riley was being held at the Polk County Jail. There was no online docket for Riley yet, so it wasn't known if he had an attorney.

“The Florida Department of Corrections has zero tolerance for the malicious application of force," Florida Secretary of Corrections Mark Inch said in a statement. “If an officer acts outside of their authority and the standards of the Department, they will be held accountable."