TAMPA, Fla. - Hotter days, rising floodwaters, and toxic emissions polluting the air were just a few of the topics discussed at the first climate summit in Florida in over 10 years.

Some say Florida isn't doing enough to combat the growing climate crisis. Local leaders aim to do what they can to make Florida a leader in energy efficiency.

The sunshine state's beaches and tropical climate are what millions call home, but with hotter days and a rising sea level on the horizon, some local leaders fear our daily paradise could undergo dramatic changes.

"In order to avoid the worst impacts of the climate crisis, we need to take bold and ambitious action now," said U.S. Rep. Kathy Castor (D-Florida).

"Right now, Florida consumes 800,000 barrels of oil every single day. We have no choice but to make changes," said Commissioner Nikki Fried.

Without changes, these leaders believe a crisis is inevitable.

"If we don't have pristine beaches and coastlines and we don't have a thriving agriculture community, where is this state going?” Fried asked.

She is now pushing to transform Florida’s endless summer into solar energy and eliminate toxic emissions from roadways.

"We need to make sure that we are protecting our God-given lands and waterways here," Fried said.

Republican leaders can get behind the changes, too. Governor Ron DeSantis added a chief resilience officer to his team earlier this year.

"That is what we want, someone who is going to look to see what we need to do to protect coastal communities and it involves rising seas, it involves things like coastal erosion," DeSantis pointed out.

From appliances and light bulbs that are more energy efficient to alternative resources and renewable energy like solar panels and electric cars, state officials emphasized it will take leadership at every level to keep unwanted changes at bay.

The commissioner announced a new committee called FACE, the Florida Advisory Council on Climate and Energy. The panel will be devoted to combating climate change. 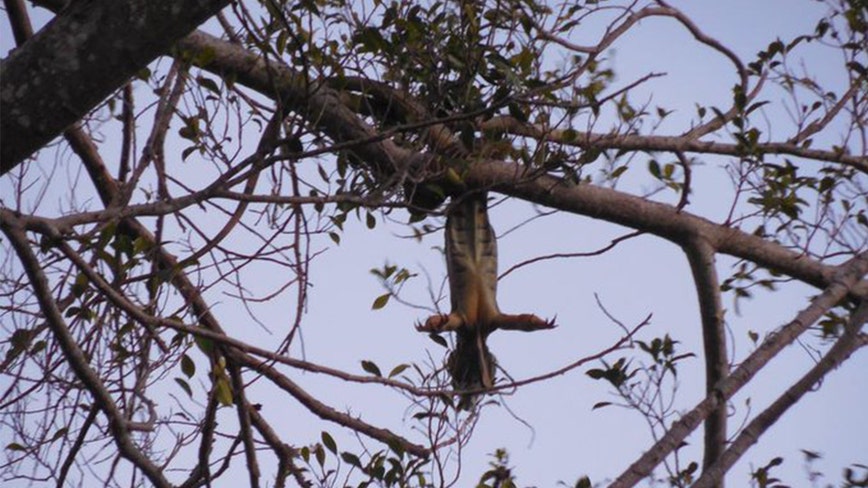 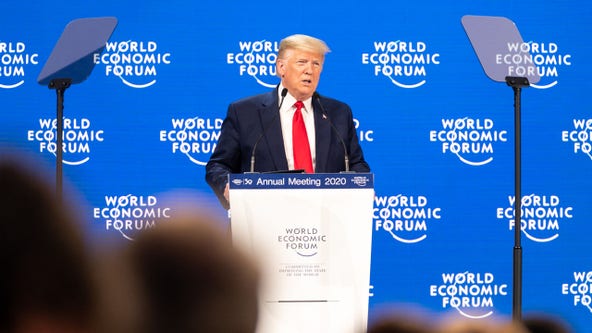