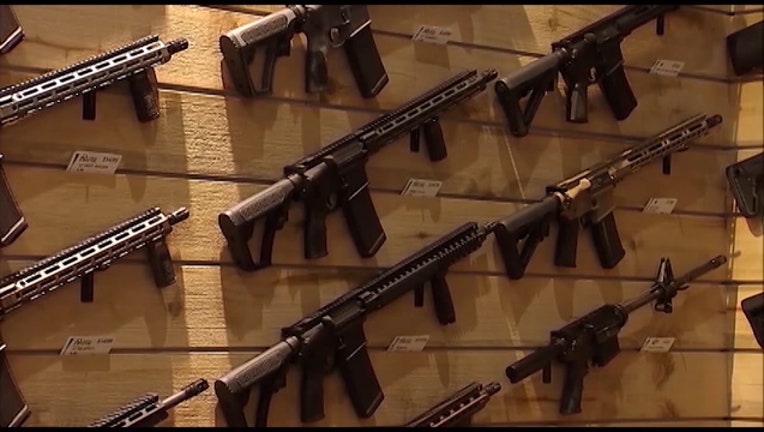 According to the Orlando Sentinel, Republican state Sen. David Simmons wants to add restrictions for anyone under the age of 25 from buying or owning an assault weapon in Florida. Simmons chairs the Senate Judiciary Committee. He announced his proposal during an Orange County League of Women Voters event in Orlando on Wednesday.

There are exceptions for people between the ages of 21 and 25 who already have a concealed carry permit, or hunters, who take safety classes and obtain a hunter safety certification card, reports the Sentinel.

He said most state Democrats liked the idea, the Sentinel reported, but Simmons said the proposal had “zero chance” of passing in the legislature.

Simmons told attendees he will introduce a bill when the next legislative session begins in January.

“Given the circumstances now and over the last 15 to 20 years, we need to go ahead and do this,” Simmons told the Sentinel, referring to the massing shootings at Pulse nightclub and Marjory Stoneman Douglas High Schoo.