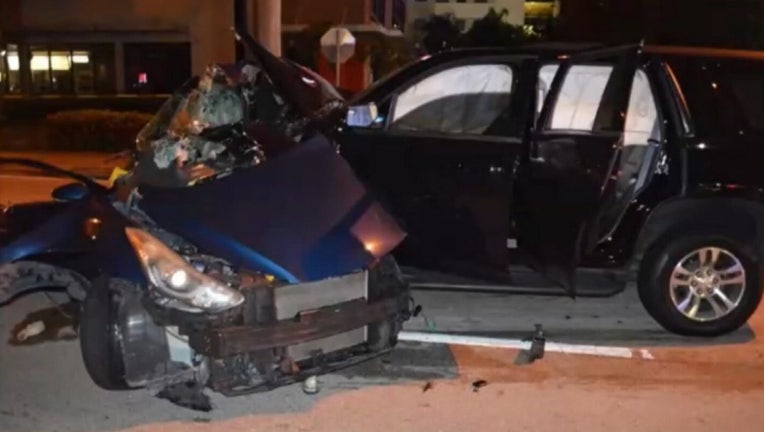 MIAMI - A 16-year-old Miami teen was drunk and high early on New Year's morning when he crashed into a car that turned in front of him, killing four people, prosecutors allege.

The teen, who only had a driver's learning permit, had taken his mother's car to take a friend home around 3:30 a.m. on Jan. 1 when the crash happened on West Flagler Street in Miami.

A judge on Friday ruled that the teen should be held in jail until his trial, even though he had no previous criminal record and had volunteered to be placed on closely supervised house arrest, the Miami Herald reported.

Circuit Judge Lody Jean ruled that the teen was a "danger to the community." 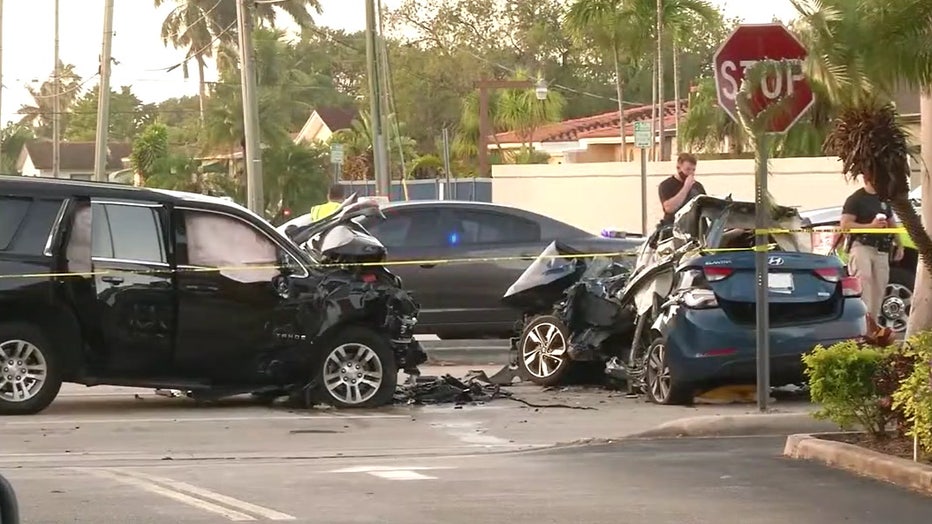 "The weight of the evidence against the defendant is strong," Jean said on a Zoom hearing on Friday. "The court finds the nature and circumstances of the offense are egregious, shocking and ... unbelievably tragic."

The teen's lawyer, Brian Kirlew was stunned by the decision, and told the newspaper he is considering an appeal.

"Despite the tragedy and loss of life and the pain the community feels, the constitution and the law is clear: that a person accused of DUI manslaughter is entitled to a bond," Kirlew said. "He’s 16 and has no criminal history. There are reasonable means available to the court to secure the safety of the community and ensure he appears for trial."

Killed in the crash were Yuhlia Gelats, 21, a Florida International University senior who was acting as a designated driver for her friends on New Year’s. Her boyfriend, Christian Mohip, 22, and their friends, Andreas Zacharias and Jenser Salazar, both 21, all died in the crash. 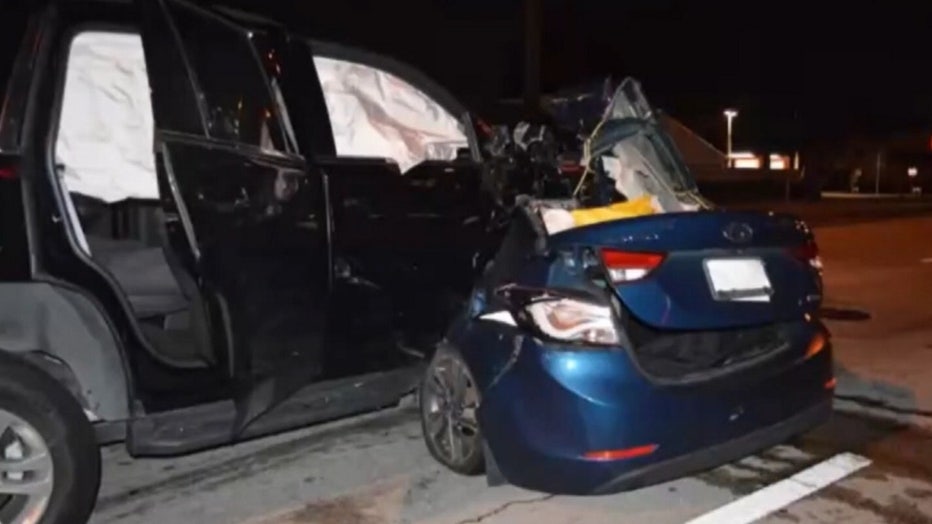 Prosecutors said the teen and his friends had played video games that night. He had driven a friend home and was on his way back to his house with two friends in the vehicle when the crash happened.

A Miami-Dade police officer saw the speeding vehicle and made a U-turn to try and pull it over, prosecutors said. But the vehicle went through the intersection and crashed into a turning car.

"The video is violent. It is dramatic," prosecutor Genevieve Valle said. "It is proof of the recklessness of the defendant." 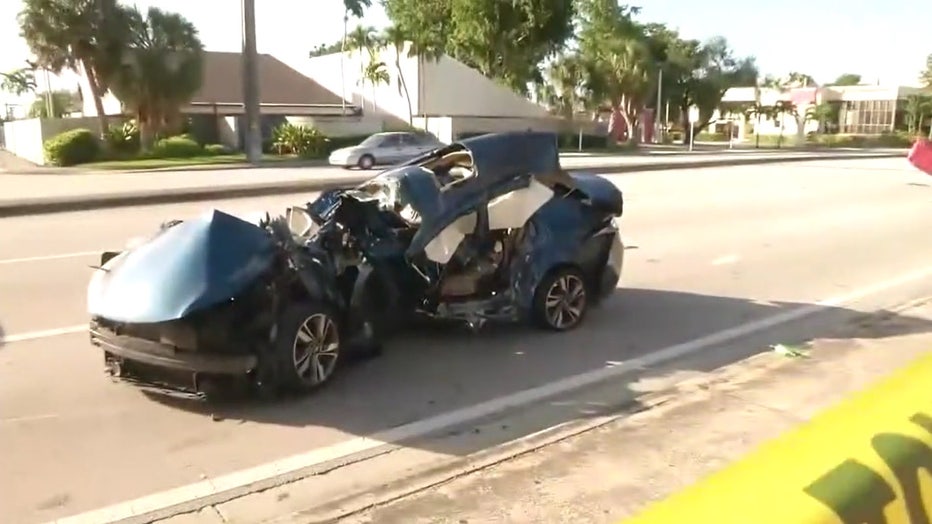