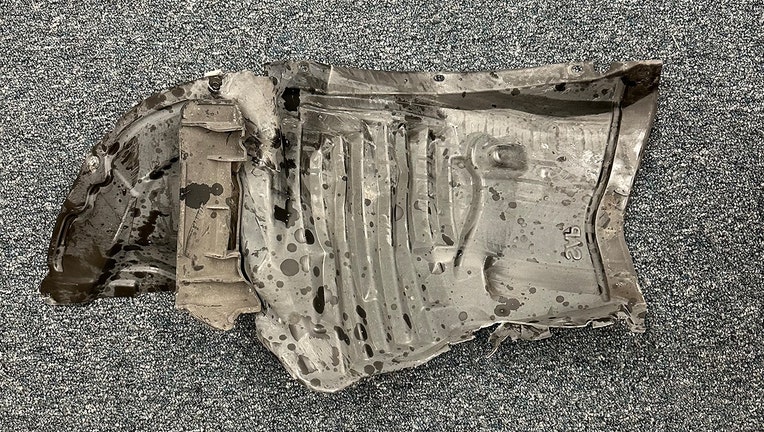 WESLEY CHAPEL, Fla. - A Port Richey man was struck and killed by an unidentified driver. Florida Highway Patrol troopers are searching for the suspect who was behind the wheel and fled.

According to FHP, the suspect's vehicle – which was only described as a Mazda sedan – was heading north on Bruce B. Downs Boulevard, north of Legacy Boulevard. On Sunday, around 10:35 p.m., that's when the driver struck the pedestrian, a 62-year-old man.

The victim, who was not publicly identified, died at the scene, troopers said.

After the crash, the driver fled "in an unknown direction," FHP reported. Vehicle parts left behind at the scene appeared to match a Mazda sedan.