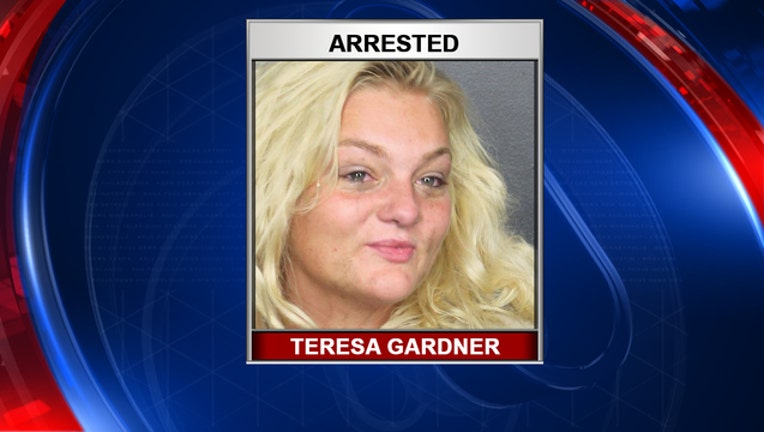 POMPANO BEACH, Fla. (WSVN) - A woman is accused of swinging around a bag of puppies inside a South Florida bar.

Gardner was seen carelessly swinging around a backpack, which contained four Chihuahua puppies and their mom, deputies told WSVN. Inside the bag, deputies located the scared young pups and the mom.

Gardner repeatedly said, “no,” to deputies as they attempted to take her into custody, officials said, but was eventually arrested. She faces charges including animal cruelty and resisting arrest.

It’s unclear where she got the puppies.