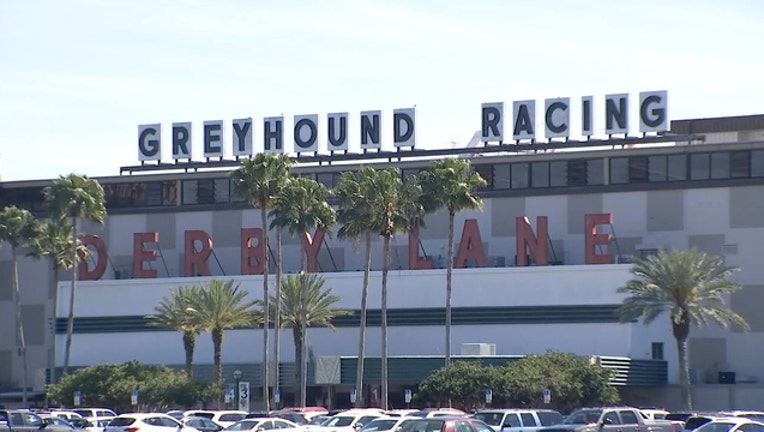 ST. PETERSBURG, Fla. - An employee at Derby Lane in St. Petersburg has been diagnosed with hepatitis A, according to the Florida Department of Health in Pinellas County (DOH-Pinellas).

Anyone who ate or drank at the venue between Monday, September 16 and Wednesday, September 18 may have been exposed and are advised to get vaccinated. Derby Lane is located at 10490 Gandy Boulevard.

Health officials said those who consumed food or drinks between Saturday, September 8 and Sunday, September 15 should pay attention to signs and symptoms of the hepatitis A infection. Symptoms include sudden onset of abdominal discomfort, dark urine, fever, diarrhea, pale white stools, and yellow skin and eyes (jaundice). Anyone experiencing these symptoms should seek medical attention.

DOH-Pinellas is offering the free vaccinations at the following locations Monday through Friday from 7:30 p.m. to 5 p.m. Officials said no appointment is needed:

Those who have previously received the hepatitis A vaccine "does not need to take additional action," according to a press release.

The vaccine comes in two doses, which are administered six months apart. The hepatitis A vaccine may provide protection against the disease if given within two weeks after exposure.

The employee was diagnosed September 22, according to a statement by Derby Lane, and could not return to work until it was approved by state health officials.

Last year, Floridians overwhelmingly voted to ban greyhound racing in the state by 2021. At the time, the CEO of Derby Lane told FOX 13 racing will continue at the venue until the amendment outlaws it.