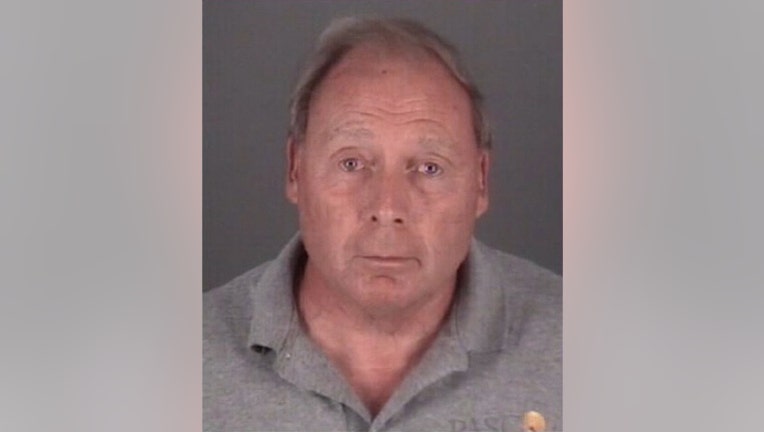 PORT RICHEY, Fla. - The former acting mayor of Port Richey was sentenced to probation and community service after admitting to conspiring with the former mayor to obstruct justice.

The scandal started unfolding in February 2019. Former Port Richey mayor Dale Massad was accused of firing at a Pasco County SWAT team trying to serve a warrant at his home. The raid was part of a state investigation into allegations that Massad, a former physician, was practicing medicine without a license.

About a month later, Terrence Rowe, who became the acting mayor, was also arrested and accused of conspiring with Massad over a jailhouse line to intimidate a key witness in the case.

Rowe agreed to a plea deal in December to have the obstruction charge dropped. He was sentenced to two years probation, 50 hours of community service. A judge ordered him to undergo a mental health evaluation and to pay court costs.