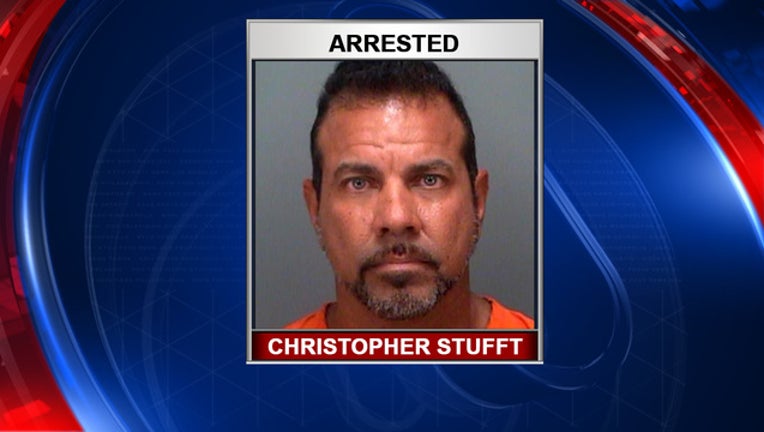 CLEARWATER (FOX 13) - A former Maryland deputy, accused of sexually assaulting a child, has killed himself in the Pinellas County Jail

Christopher Wayne Stufft hanged himself in his cell.

Stufft, 49, was arrested Sunday on charges that he sexually abused a 10-year-old girl in Oldsmar.

Detectives confirmed Stufft was a former deputy for the Charles County Sheriff's Office in southern Maryland from 2004 to 2009.

He had no prior criminal history.