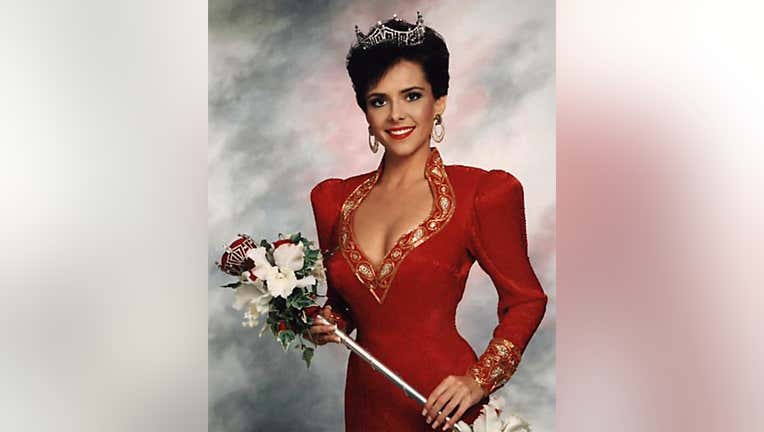 JACKSONVILLE, Fla. - A former Miss America and former Miss Florida has passed away following complications from a head injury.

Leanza Cornett died after she took a fall in early October, reports WJXT. Cornett was raised in Jacksonville.

Later Wednesday, the Miss American Organization announced her death, describing Cornett as a "bright and beautiful spirit and her laugh was infectious."

"We are devastated by this sudden loss in our Miss America family and we are deeply sorry for her family and close friends for their loss." 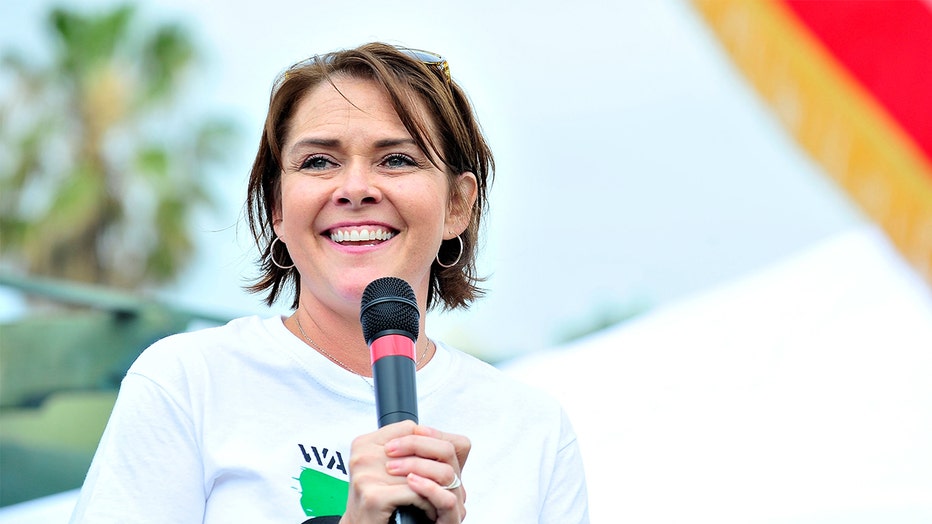 Cornett was born in Big Stone Gap, Virginia in 1971 before moving to Florida. She attended Jacksonville University.

RELATED: Tampa teen featured in documentary about what it means to 'fly like a girl'

In 1992, she won the Miss Florida pageant. In the following year, she was crowned Miss America. Cornett was known as the first beauty queen to adopt AIDS awareness as her platform.

She appeared on several TV shows, including Entertainment Tonight. She later married fellow TV host, Mark Steines in 1995. The two divorced 7 years ago. Together, they had two children, who are both teenagers now.