From the mounds of USF to Tropicana Field. Tonight's starter for the Ray's - Shane Mclanahan should be a familiar face to USF Bulls fans.

ST. PETERSBURG, Fla. - Before Shane McClanahan became a Tampa Bay Ray, he was a USF Bull.

"To go from pitching in college in 2018 to starting game one of a division series three years later, that's a testament to him and his maturity," said USF baseball coach Billy Mohl.

Last year, McClanahan became the first pitcher in Major League history to debut in the postseason. On Thursday, the 24-year-old lefty started in the Rays' first home playoff game in front of fans in two years.

"I’m really excited this is what we've been working for all year," explained McClanahan. 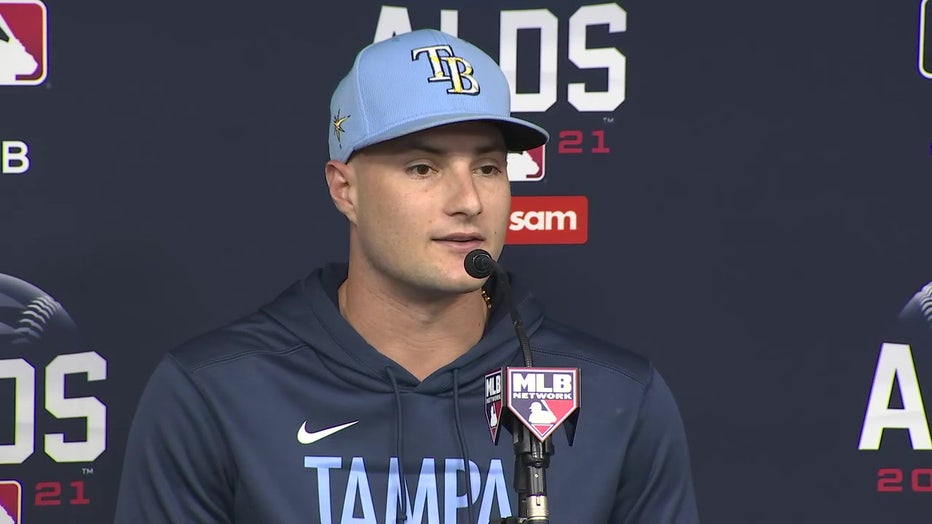 "I told him it’s just another game the stage is bigger it is just the same game," Mohl shared. "I’m super proud of him. I can’t wait. I’m going to be glued to the TV with my son cheering him on," added.