TAMPA, Fla. - The day of reckoning for Xavier Whitehead has finally arrived. Recently, he was convicted of the November 2018 murders of Derek Archie, Haley Stone and Xavier Greene.

Haley Stone's mother, Dana, says her anguish is just as raw as the day her daughter was murdered.

"The loss of your child is losing your soul," she said through tears. "You don’t know how to live anymore, you just learn to exist in this world."

There were tears from Aniya Blue, the teenage daughter of Derek Archie.

"He was the only father figure in my life. He took care of me," a choked-up Blue explained. 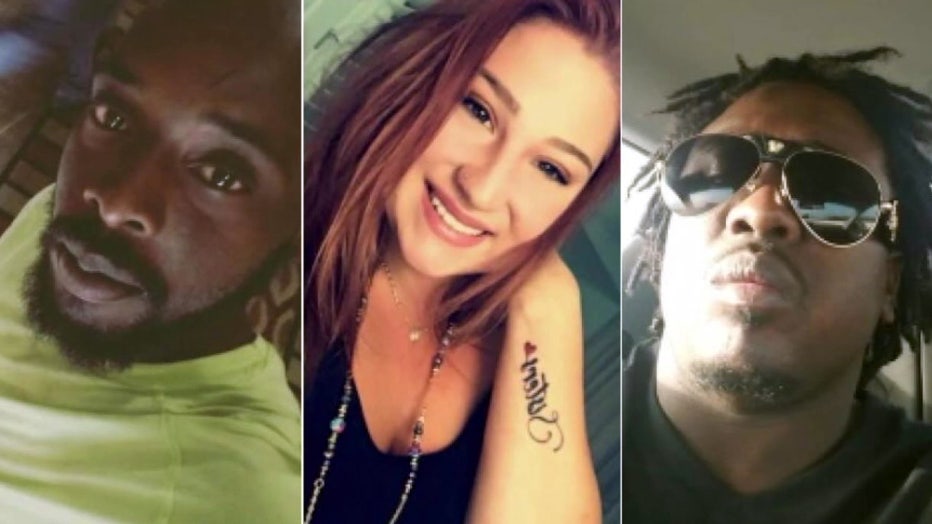 Angela Greene, the mother of Xavier Greene, is still trying to cope with huge void left from losing her son,

"He had kids. How [are] we ever going to explain to his kids that  they’ll never see their father again?"

Investigators have confirmed they are investigating the death of three people, whose bodies were found inside a burning house, as a triple homicide.

During the trial in November, the jury was shown home surveillance video of Whitehead walking around with a gas can after the murders. Moments later, the house went up in flames.

Fire crews had a hard time getting through the front door, explained prosecutor John Schinka.

"The reason that door doesn’t open when fire-rescue were trying to get in is because the diseased body of Derek Archie is right there in the front entryway," said Schinka. 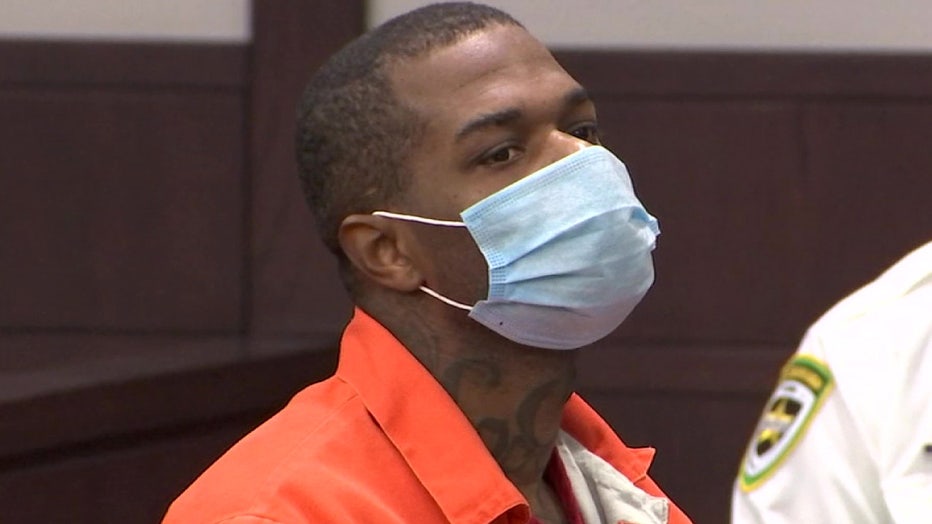 Whitehead had been defiant before his trial, and again at his sentencing.

"Justice is a truth and the truth is that I am innocent," Whitehead insisted.

As the judge handed down four consecutive life sentences, Dana Stone reminded Whitehead that his punishment is just beginning.

"I can never forgive you for taking my daughter but I will say, one day, you will be standing before God and you will have to answer for what you did," said Stone.