"Mr. Whitehead, do you have any issues or comments on what was put on the record?" asked Ward.

There was only silence from Whitehead. The silent treatment continued as Judge Ward grew frustrated by his disrespect to the court.

Again, Whitehead hung his head in silence. Not even a plea from his attorney helped. 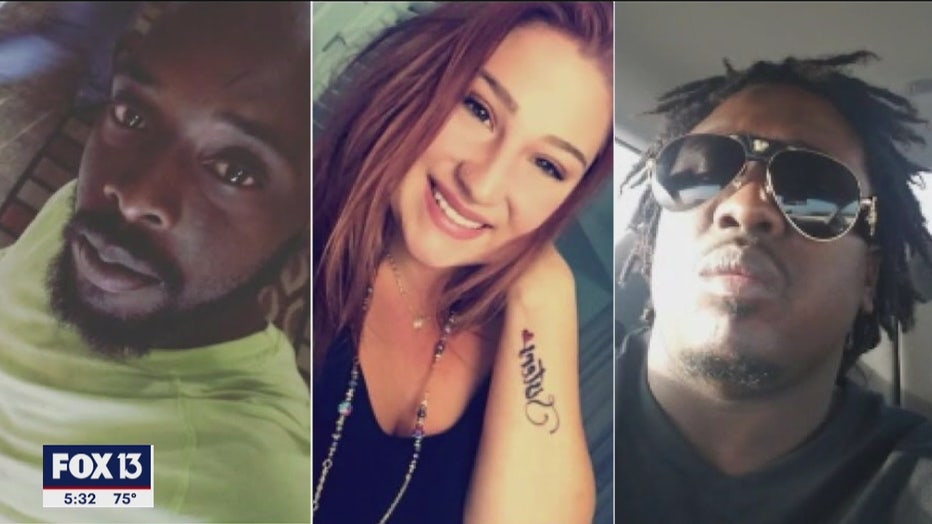 Whitehead and a co-defendant are accused of killing Derek Archie, Haley Stone, and Xavier Greene. All three were found dead, their bodies burned in a home they shared.

Detectives say there is a video that shows Whitehead carrying a gas can moments before the fire. 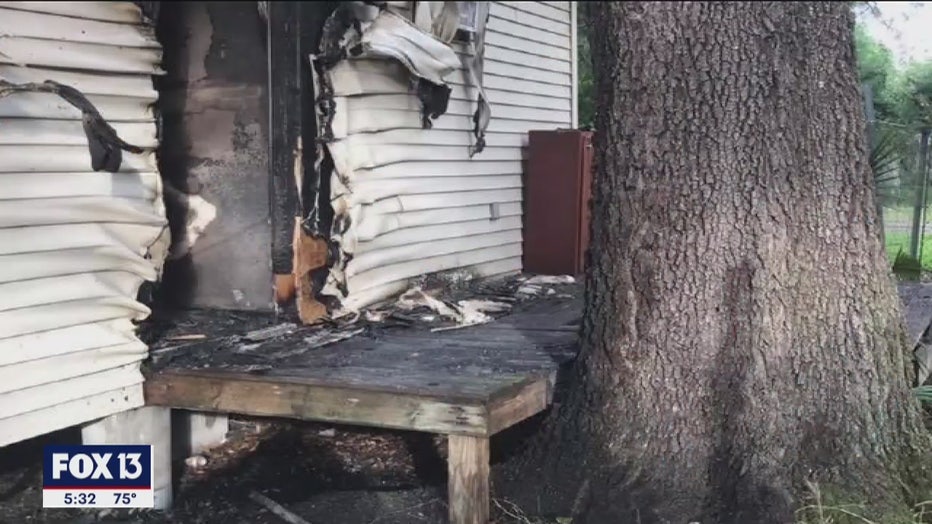 "Mr. Whitehead is repeatedly asking the witness to tell the police, 'You don’t know me. That’s not me on the video. You can’t recognize me,'" insisted Diaz.

"Standing silent is not going to protect the rights you think you are protecting, so if that’s what's going on, you can forget it and answer my question," explained Judge Ward

Whitehead's trial is set for Monday, Dec. 16. It is expected to last a week. 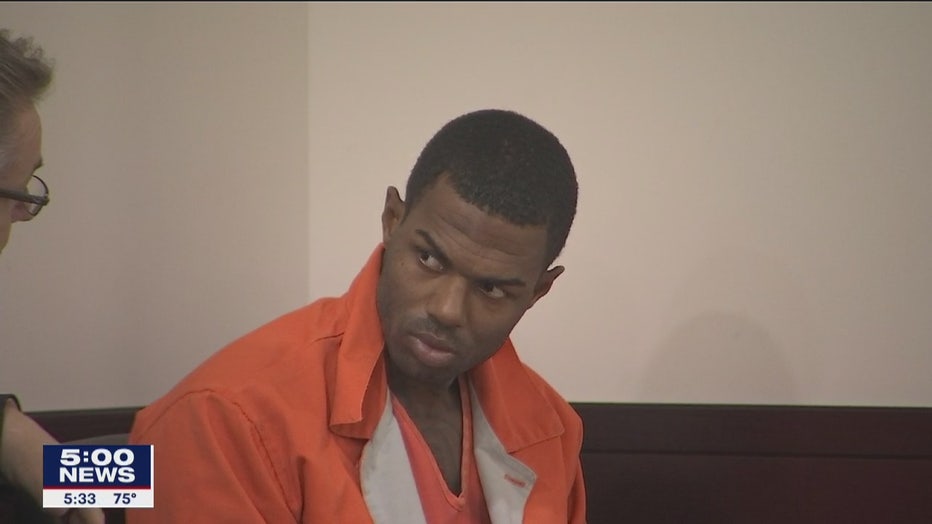