Fourth trial for woman who lost limbs in surgery

TAMPA, Fla. - Holding back tears, 49-year-old Lisa-Maria Carter says she went in for a routine surgery 10 years ago and left the hospital without arms and legs.

"That’s my foot that died from no circulation," Carter sobbed as her attorney held up a photo.

Three years ago, Carter was awarded $109 million. After two hung juries, the third was finally a win.

The former Department of Defense analyst was able to hold her doctor at the University of South Florida accountable for a botched surgery that left her without limbs. But after that victory, she suffered a setback; USF won an appeal and now Carter will have to endure a fourth trial.

Back in November of 2010, Carter was headed to Iraq for assignment, but first she had to have an ovarian cyst removed. During the surgery, her small bowel was accidentally cut, but her doctors didn’t discover it until it was too late. 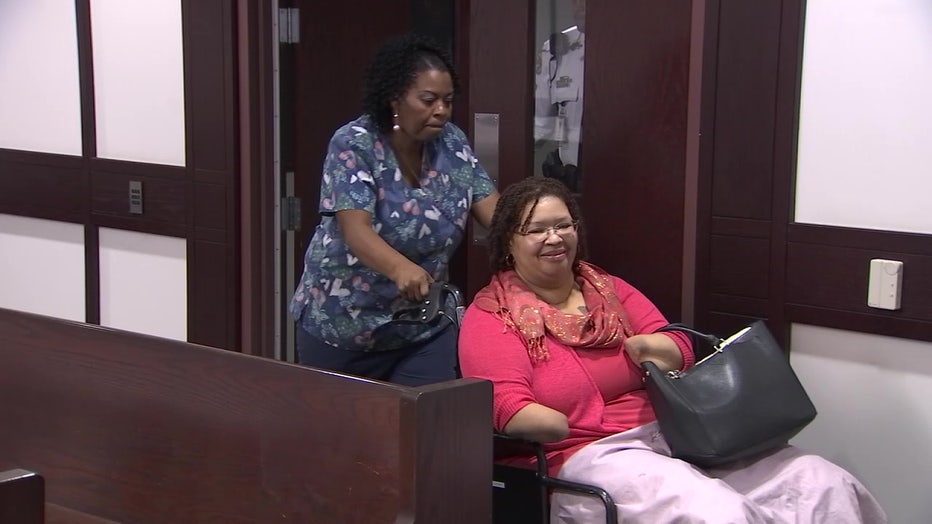 A massive infection had spread, and all four limbs had to be amputated.

She remembers getting the horrible news.

"The physician assistant came down and told me there was a problem during my surgery and as a result, my hands and feet died from lack of circulation and my stomach was a little messed up," Carter recalled. 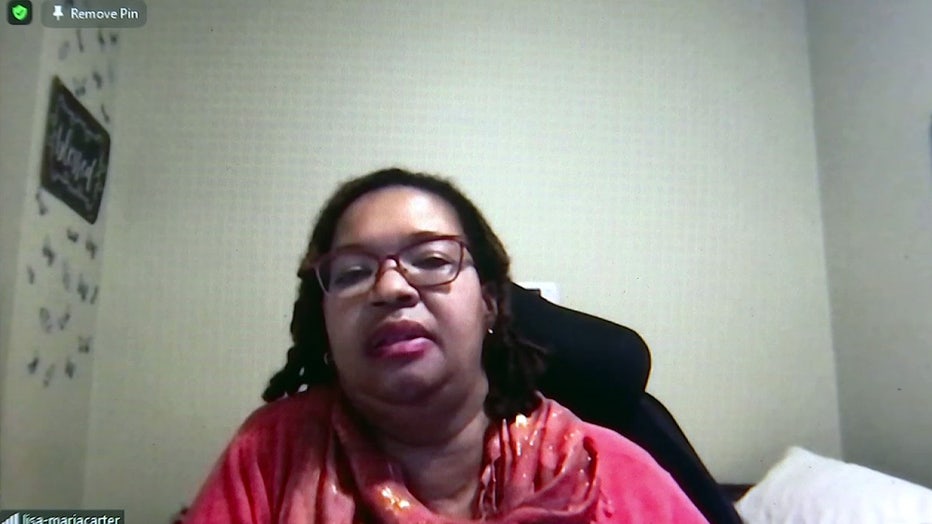 She said she realized something was wrong when she got the first peek at her hands.

"I noticed my hands were black. My first thought was, ‘Why am I wearing driving gloves?’ I had a pair of black gloves when I drove my sports car," she continued.

At the time, her surgeon said he wasn't to blame.

"I believe that I would have seen it," Dr. Larry Glazerman testified.

The last jury didn't buy it. Now we will see what this jury decides.