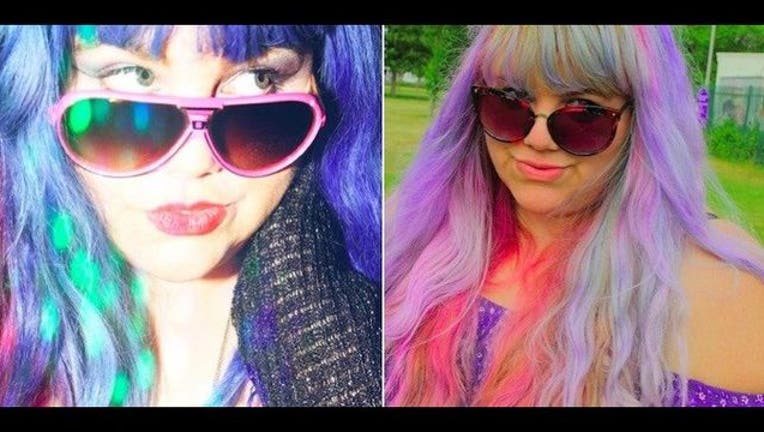 CHICAGO (FOX 32 News) - Following the deadly attacks on Paris, Facebook users have had the option to put a filter over their profile picture to honor France.

But one woman, who happens to be from Paris, chose not to change her photo and she explained why. Now, her explanation is going viral all over the Internet.

“I won't be changing my profile to the French flag even though I am French and from Paris. The reason for this is that if I did this for only Paris this would be wrong. If I did this for every attack on the world, I would have to change my profile everyday several times a day. My heart is with the world, no borders, no hierarchy, I hold every human's life with value who is attacked by extremist beliefs whether they are based on religion, prejudice or profit! Don't be part of the "us and them" mentality which the war mongers want you to do!”

Some readers, though, did not agree with Farhan’s perspective. So, she wrote a follow-up post:

“If you took what I said via the status of mine which went viral yesterday, as a criticism, then you missed my point completely. I was speaking for myself about my views and my actions regarding my life. I am sad that certain "friends" have been so shady and said such hurtful things about how I live my life. Please show people respect and speak for yourself not others!! I have no issue with those using the flag as their profile picture, I just explained why I as a FRENCH person did not. ‪#‎weareone‬ ‪#‎peace‬”