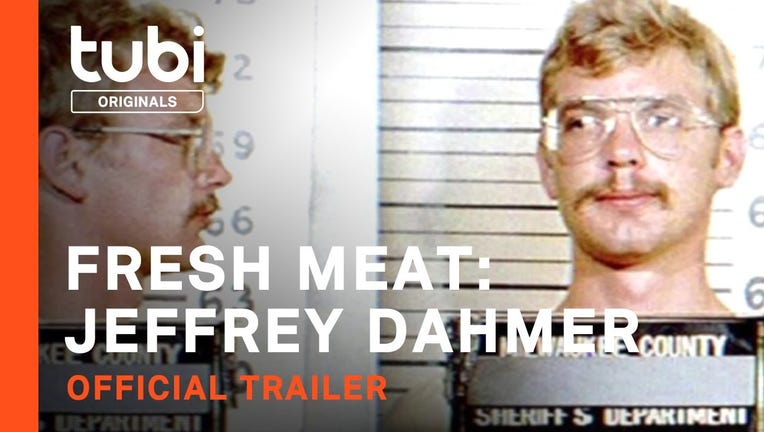 CHICAGO - This November marks the 27th anniversary of the gruesome death of notorious serial killer Jeffrey Dahmer. Now a new two-hour true crime documentary from Tubi attempts to get inside the mind of the "Milwaukee Cannibal," who was responsible for the murder of 17 men and boys between 1978 and 1991.

RELATED: ‘Squid Game’ is a huge hit. ‘Battle Royale’ should be, too.

According to Tubi: "We'll take viewers on a journey into the heart of darkness to dissect the mind, method and movements of America's most shocking cannibal, Jeffrey Dahmer, and his flesh-eating brethren around the world, to finally understand what drives these killers to commit the most unspeakable of crimes."

My Friend Dahmer (2017): Based on a best-selling graphic novel written by one of Jeffrey Dahmer’s real-life high school friends, this haunting indie charts Dahmer’s high school years in the lead up to his first murder. Former Disney Channel star Ross Lynch is cast against type as the antisocial loner who would go on to become one of America’s most notorious serial killers. Rated R. 107 minutes. Dir: Marc Meyers. Also featuring: Alex Wolff and Anne Heche.