Peggy Morey was well-known and loved in the LGBTQ community in Polk County. Morey's friends gathered Wednesday as they come to terms with the alleged murder of Morey and her roommate.

BARTOW, Fla. - The friends of two people who were stabbed to death came together to remember them at Lakeland Pulse nightclub Wednesday.

Joseph Mutzer was a close friend of one of the victims, Peggy Morey, who many in Lakeland's LGBTQ community say was a positive part of their lives.

“It hurts, really hurts bad,” Mutzer told FOX 13. “'Never a bad word against anybody,' is how he described her. I barely ever knew her to get mad. A kind, loving spirit.”

Mutzer said Morey's roommate, Kenneth Bever moved to the area within the last year and was not as outgoing or as socially active. But Morey was helping him become acclimated when before their lives were cut short.

Investigators say Stanley Mossburg tied up Morey and Bever, held them hostage at a house in Winter Haven, and then killed them. Their third roommate survived and was recovering in the hospital.

To the dozens who came to remember them Tuesday night at Lakeland Pulse, the details of their deaths don't matter. Their lives are what count, now.

Mossburg made his first appearance in court Wednesday. A judge denied him bond and appointed a public defender. 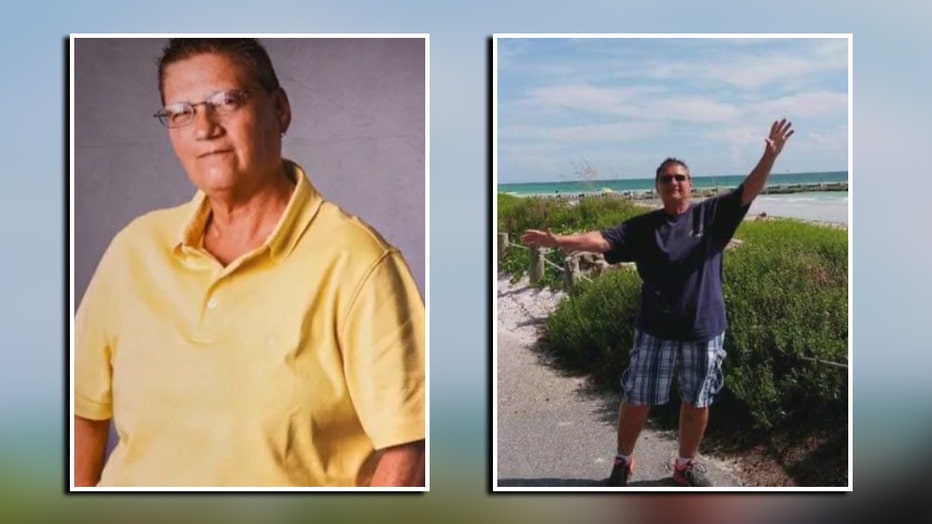 Kenneth Bever and Peggy Morey were killed in their Winter Haven home.