TAMPA, Fla. - While NASA’s Artemis program moves toward sending people back to the moon, a fictional moon shot featuring Tampa is worth remembering.

It’s a story written by the early science fiction writer Jules Verne, perhaps most famous for "20,000 Leagues Under The Sea."

Some are surprised to discover that a street in Tampa is named for Jules Verne and a popular park in South Tampa was once named for him.

The naming stems from Verne’s 1865 book called "From The Earth To The Moon" which described "Tampa Town." 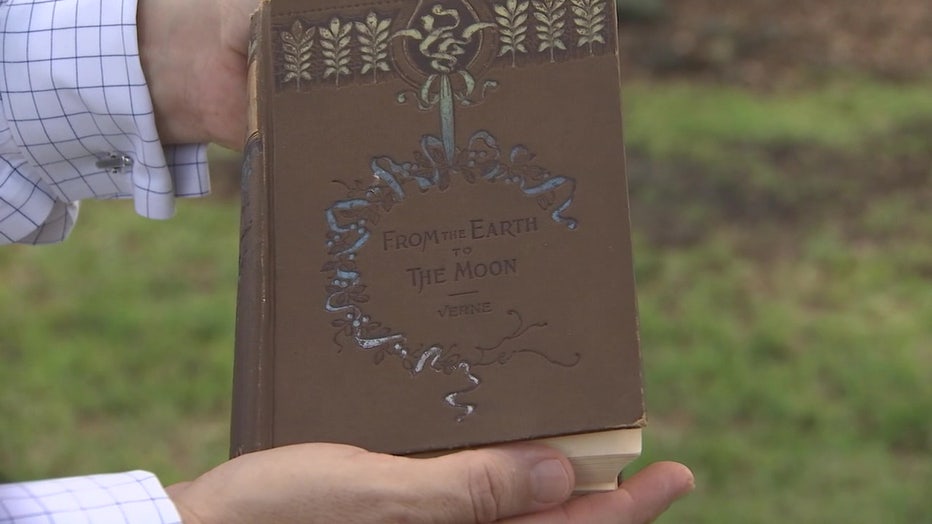 Verne’s 1865 book called "From The Earth To The Moon" described "Tampa Town."

In Verne’s book, a mission to the moon blasted off from "Tampa Town."

RELATED: Artemis I’s LEGO astronauts: On a mission to inspire

"As far as a town that had a place to offer a launching pad, Tampa, I guess, made the most sense," says Rodney Kite-Powell of the Tampa Bay History Center.

Verne believed that a site with water around it would be safest for a moon launch. Central Florida made sense. The state’s east central coast was sparsely populated 125 years ago, but Tampa was already on maps of the day. 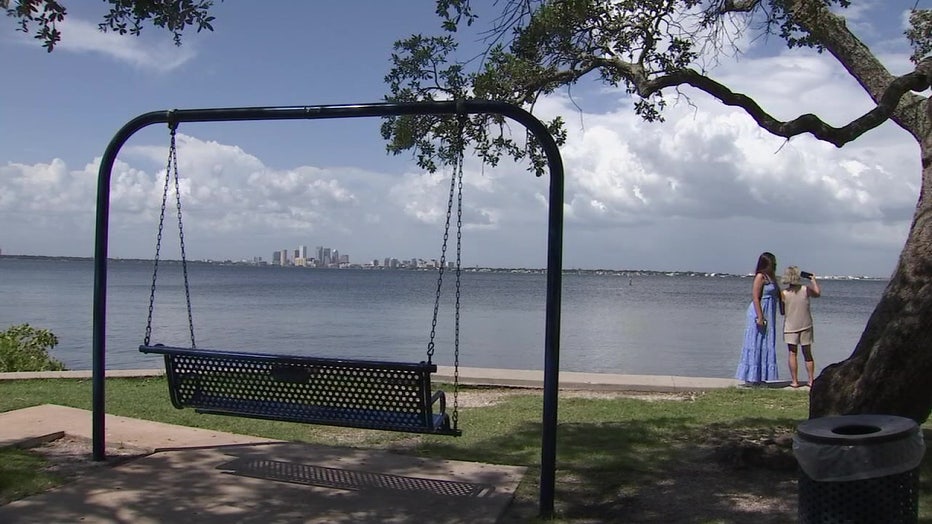 Verne’s fictional launch site wasn’t a far cry from the launch site that was selected many decades later.

"It’s actually really close to being accurate," said Kite-Powell. "Cape Canaveral is almost exactly due east from where we are in Tampa."

READ: These recycled space shuttle parts are now powering Artemis I to space

Verne’s book was also the basis for what’s believed to be the very first science fiction movie. It‘s a French silent film made in 1902, called "A Trip To The Moon. "

In the film, their moon rocket was a giant bullet that was fired from a massive gun. 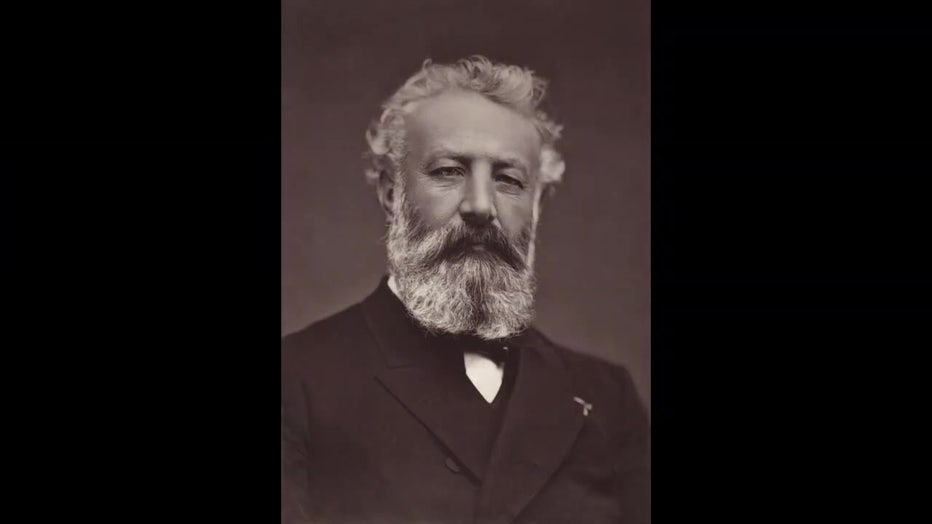 The "astronauts" had no spacesuits, instead, they carried umbrellas and wore top hats.

READ: 'The eyes' of NASA's Orion spacecraft will provide navigation, beautiful views of Earth and the moon

Among the things that were wrong in Verne’s book was the 1,800-foot mountain near Tampa. 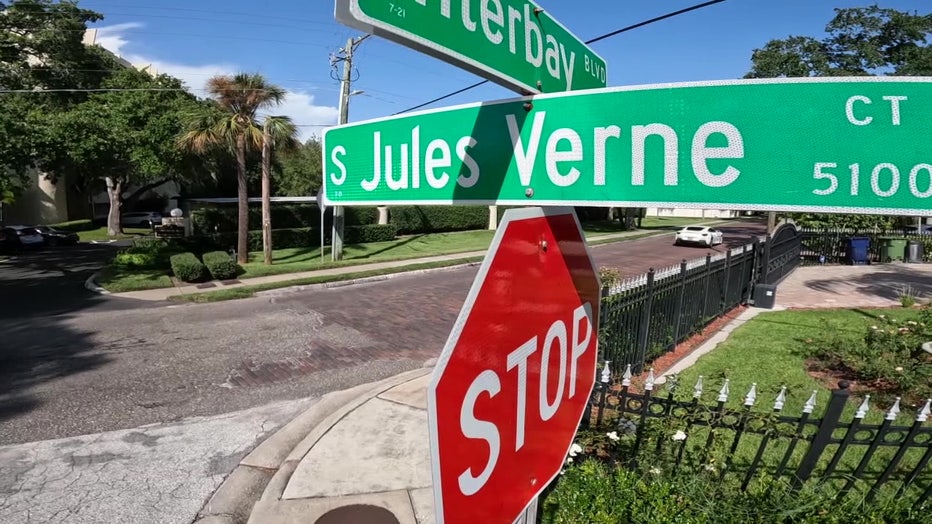 However, he was right that Tampa would gain notoriety among travelers. But, instead of spaceships, steamships and locomotives helped launch Tampa to where it is now.

From Jules Verne Court in Tampa you might see a rocket launch in the distant sky, but if you turn back time to the pages of a classic science fiction story you can still experience an amazing moon launch from Tampa Town.