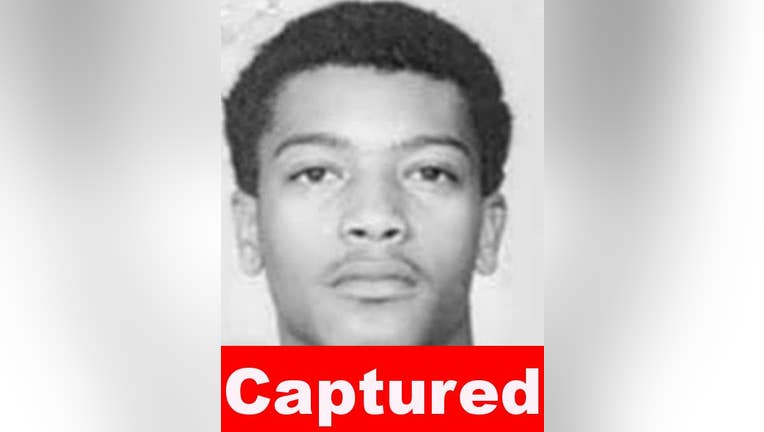 Leonard Rayne Moses was a wanted fugitive for 50 years when he escaped custody after being convicted of murder in Pittsburgh in 1968.

DETROIT (FOX 2) - For the past 50 years, Leonard Rayne Moses has been a wanted man from Pittsburgh for the murder of a woman after throwing Molotov cocktails inside a home during riots in 1968. For at least the past 21, he's lived in Michigan and worked as a traveling pharmacist.

His half a century on the run ended this year when his fingerprints matched in a federal database.

On April 6, 1968, during the Pittsburgh Riots, Moses and his friends threw Molotov cocktails inside a home in the Homewood section of Pittsburgh. The firebomb set the house on fire and a woman inside, Mary Ampolo, was burned severely.

She later caught pneumonia and then died from injuries from the fire.

Moses was charged and convicted of Ambolo's murder and was sent to prison for life that same year for first-degree murder.

On June 1, 1971, Moses was allowed to attend his grandmother's funeral, also in the Homewood section of Pittsburgh. That's when he escaped custody of officials and apparently disappeared.

Authorities didn't say how Moses eluded them that June day.

At some point, he assumed the identity of Paul Dickson and, since at least 1999, Moses lived in and was employed as a traveling pharmacist in Michigan.

For the past 50 years, Moses has been a wanted man. That ended in October following his arrest.

Moses was picked up in Grand Blanc on state charges and his fingerprints were entered into the FBI's identification system in October.

His prints matched from his arrest in 1968.

On Thursday, the FBI showed up and arrested him in Grand Blanc, southeast of Flint, without incident.

“I hope this arrest brings some closure to the family members of Mary Amplo, who was killed back in 1968,” said FBI Pittsburgh Special Agent in Charge Michael Christman. “Mr. Moses will now have to face justice for her murder. Through coordination with the Allegheny County Sheriff’s Office and our partners in Michigan, we were able to identify Mr. Moses using the FBI’s Next Generation Identification system. It’s these new advances in technology that the FBI must continue to identify and use to make sure those who commit crimes are brought to justice.”

Authorities said Moses will be brought back to Pennsylvania to face charges.