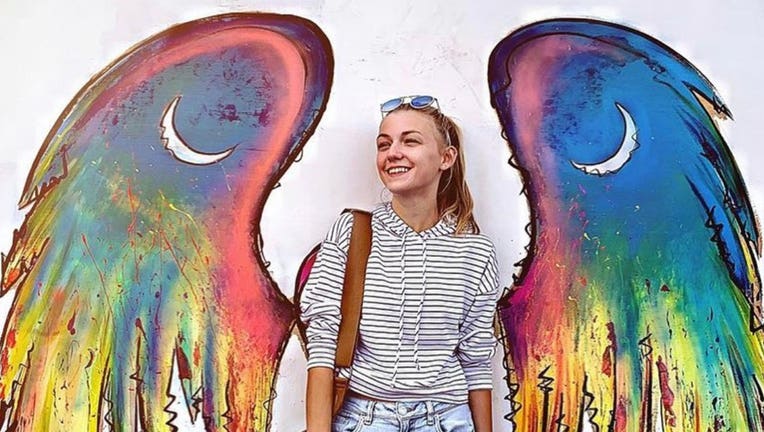 NORTH PORT, Fla. - Gabby Petito will be remembered at a funeral service near her Long Island hometown this weekend, her family's attorney says.

A memorial visitation and funeral will be held Sunday afternoon at a funeral home in the town of Holbrook, New York, not far from the Bayport-Blue Point community where Petito grew up.

Petito and her fiancé, who met in high school, set out on their cross-country road trip from Blue Point back in July, documenting their travels on social media.

The 22-year-old’s body was found in Wyoming over the weekend after a national search for the missing woman had gripped the country. Her fiancé, Brian Laundrie, later returned to their North Port, Florida home without her.

Laundrie, 23, was initially named a person of interest in her case but was indicted on federal charges in connection with the case yesterday. He has not been seen for perhaps two weeks and a massive search continues for him in a swampy preserve near his North Port home.

RELATED: Gabby Petito case: How to submit a tip to the FBI 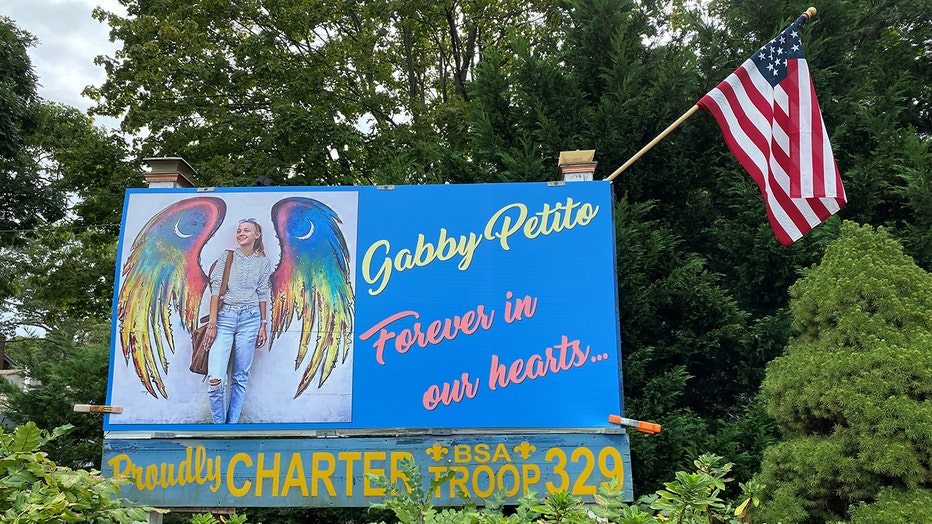 Meanwhile, memorials to Perito have popped up in both North Port and in Blue Point.

"Everybody knew her," Seth Needelman, treasurer of Bayport-Blue Point Chamber of Commerce, told FOX 5. "Everyone knows the family. For something like this to happen, is very tragic."

The funeral is scheduled for Moloney’s Holbrook Funeral Home on Sunday from 12 to 5 p.m., according to their website. The services will be open to the public.

In lieu of flowers, Gabby’s family is asking for donations to the future Gabby Petito Foundation. Attorney Richard Stafford says donations can be made electronically at: https://Johnnymacfoundation.org.