For this 4-year-old, garbage pickup day is the highlight of his week. His priceless reaction to a birthday surprise is What’s Right with Tampa Bay.

TAMPA, Fla. - Most people dread taking out the trash on garbage pickup day. But one little boy in Tampa loves it.

Marlon admires likes garbage trucks so much that he wakes up bright and early just to greet the man behind the wheel -- rain or shine.

“It makes me proud to be a garbage man and it makes my day go better when I see them,” truck operator Leroy Lentz explained.

Lentz said he understands the boy's infatuation because it reminds him of when he was a kid.  So when he found out it was Marlon's fourth birthday, he came up with a special plan to make his day. 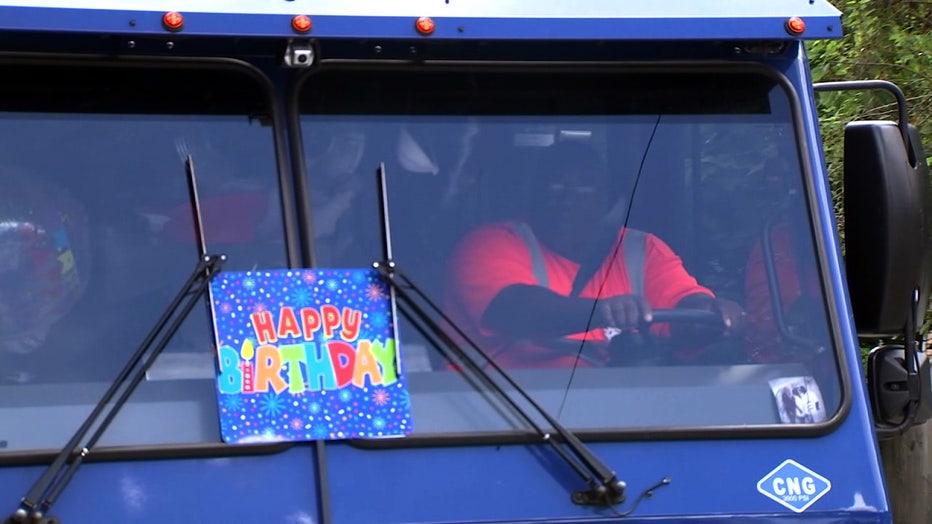 “I used to be out there watching the garbage man do their jobs. So I said, since Marlin and his sister are out there every morning when I come on Monday and Thursday, I told his mother I was going to try to surprise him and get Solid Waste to do a parade with the mayor. They came through for me today and today we're going to celebrate him.” 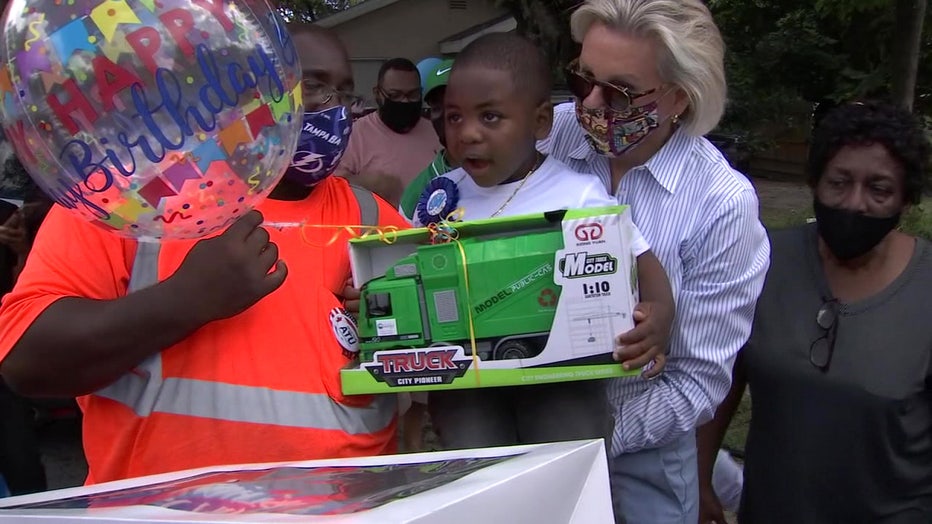 That’s exactly what happened Tuesday. A parade of garbage trucks rolled by the family’s home as the kids jumped for joy, and Mayor Jane Castor was on hand to give Marlon a truck-shaped birthday cake.

“He is super excited,” said his mother, Chequita Campbell. “I shed a couple of tears earlier.” 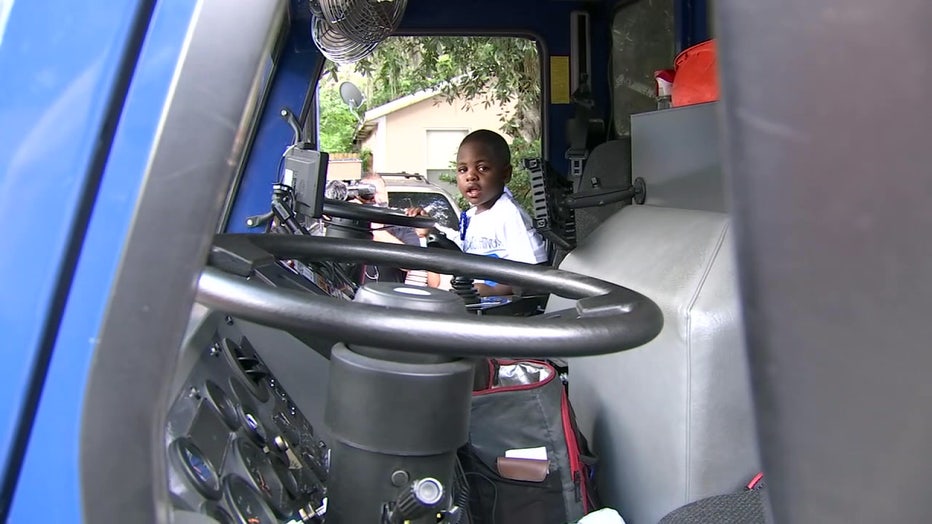 Marlon even got to sit in the truck and honk the horn.