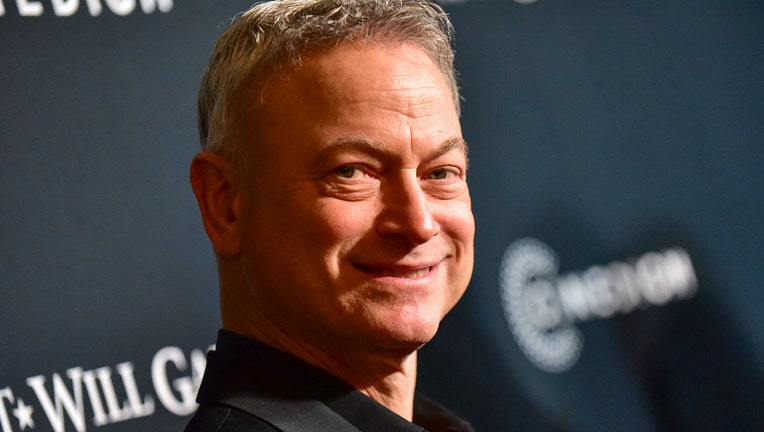 SIMI VALLEY, Ca. - Actor Gary Sinise was recently given a special honor for all the work he has done for veterans over the years.

Sinise was given the Patriot Award at the Reagan Library in Simi Valley. It’s the highest honor given out by the Congressional Medal of Honor Society.

The award honors and recognizes those who have contributed significantly to American military services.

Sinise, known to many as "Lieutenant Dan" in the film "Forrest Gump," has been one of Hollywood's most dedicated advocates for veterans.

He established the Gary Sinise Foundation in 2010 in an effort to improve the lives of the country's service men and women. His band, the Lt. Dan Band, often plays special events for military families.

In December, he flew over 1,700 family members of fallen military heroes to Walt Disney World in Orlando for a 5-day vacation ahead of Christmas. 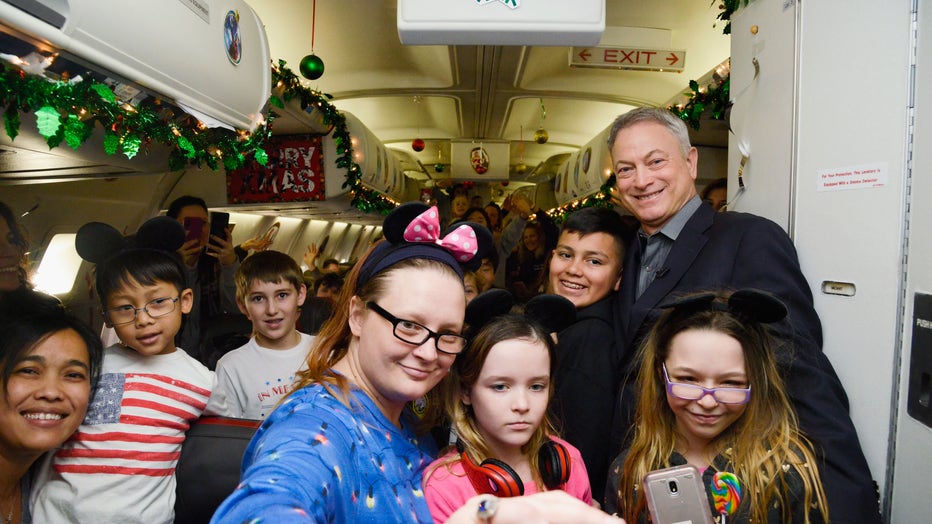 "They’re dealing with the grief and the loss of a loved one, a mom or a dad who have died in military service, and all these kids are going through the same thing, so the power of all of them in the same place at the same time, many of them — hundreds of them — was very healing for a lot of them," Sinise said.

Another project he is working on through his foundation is building one-of-a-kind, specially adapted smart homes for wounded veterans.

"These 100% mortgage-free homes ease the daily challenges faced by these heroes and their families who sacrifice alongside them."