RELATED: Real 'Squid Game' tournaments are being hosted around the world – minus killings

In an Instagram post, Netflix invited passersby over the age of 16 to play the infamous ‘red light, green light’ game from the popular Korean show, presumably without fatal consequences. 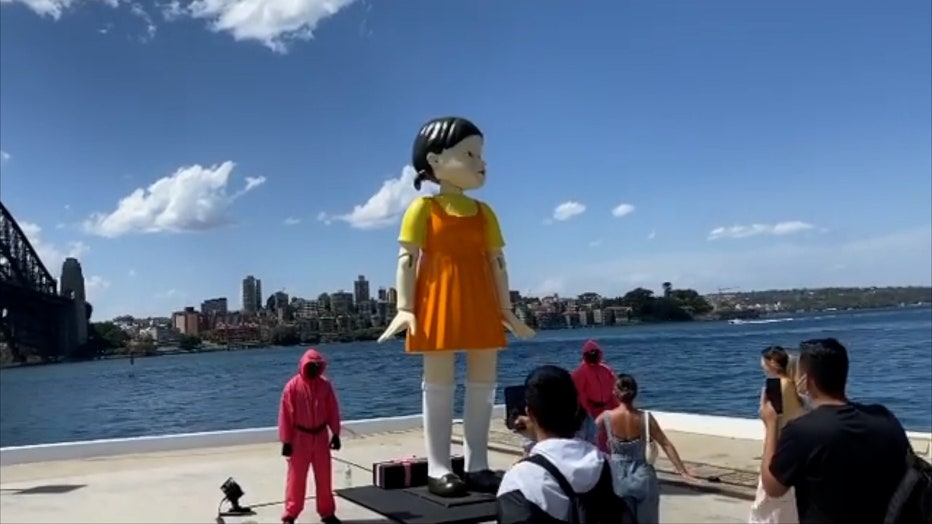