Musician and composer Jose Valentino has won the most prestigious award in the industry and his journey to the top began in Tampa.

TAMPA, Fla. - It's a moment Dr. José Valentino Ruiz will never forget. The flutist, a University of Florida professor, recently won a 2020 Latin Grammy Award for a composition titled 'Sacre.'

"I was not expecting to win, just considering the caliber of competitors," Ruiz recalled.

It's an achievement over two decades in the making that started in Tampa.

José comes from a musical family, and as a young student at Tampa Palms Elementary, he would watch his father's band at practices and local gigs. One day José told his father he wanted to play.

"He said, ‘Great, let’s find you a flute teacher.’ He chose the instrument for me. I didn’t really care what it was. I just wanted to bring people together through the power of music, I was always fascinated by that, even at a young age," he recalled. 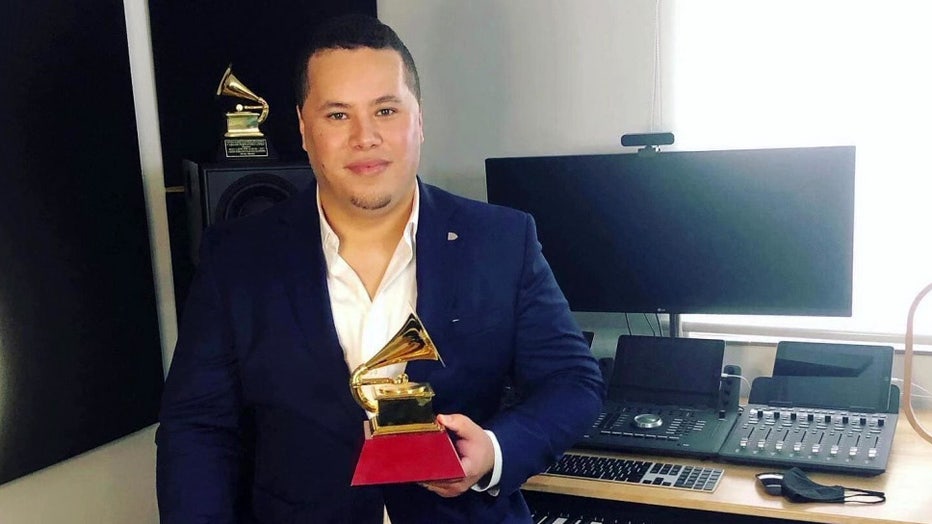 José excelled at the instrument through childhood, going on to play local festivals and clubs around Tampa Bay. It’s an area he calls an eclectic musical hub.

José received a bachelor’s degree and doctorate in music from the University of South Florida and has gone on to become a world-renowned flutist and composer, playing famed venues like Carnegie Hall.

During a chaotic 2020, which saw both politics and racial injustice divide our nation, José sat down with fellow composer and best friend Carlos Fernando Lopez.

"Let’s actually come up with a piece called ‘Sacre,’ because in a time such as this, where there is so much discourse happening, we’ll try to convey the importance for us to just have dialogue and listen to one another. And actually talk about what we value as sacred."

'Sacre' draws influences from different musical styles around the globe. "It’s one representative model of what we can become in terms of a more inclusive and unified world," José explained. "If music can do it, then we can do it."

As the head of music business and entrepreneurship at the University of Florida, it's a message José teaches his students, along with the idea that there is one certainty in life when it comes to music. 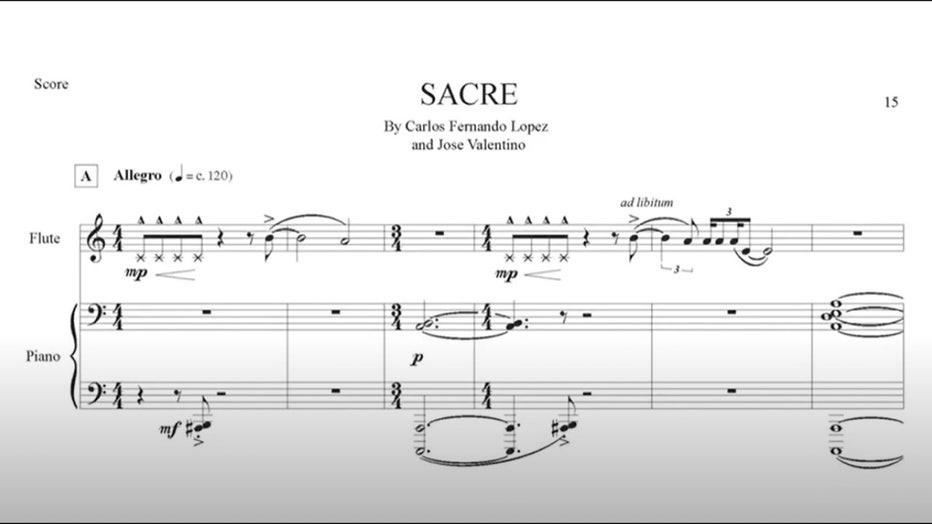 And no matter where José goes from here, he'll always carry a piece of his hometown with him.

"That’s one of the exciting things about being a Tampan is that whatever victories I accomplish, Tampa accomplishes."

José says his biggest inspirations in life are his wife, son and unborn daughter. The family will be welcoming a new little girl in May.

He also attributes much of his success to life-long music teacher and USF professor emeritus, Kim McCormick, Ph.D.