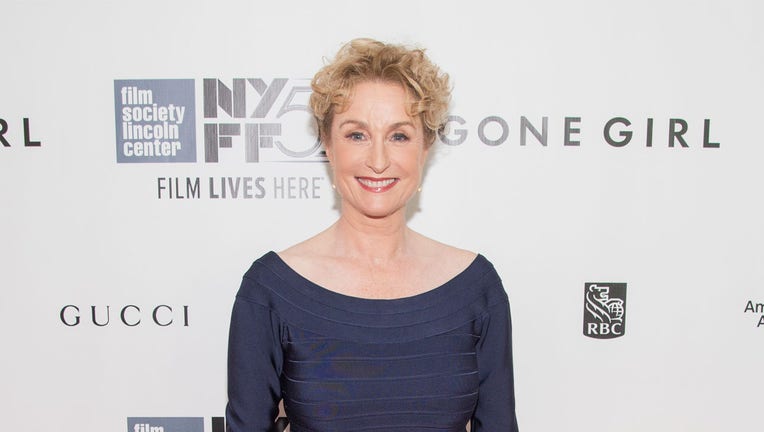 Brian Boyd, 27, will be sentenced on Nov. 30 to one to three years in prison, authorities said.

"Brian Boyd drove recklessly with no regard for pedestrians," Manhattan District Attorney Bragg said in a statement, "fatally striking a beloved actress and New Yorker before speeding off to avoid accountability."

Banes was walking in a crosswalk at the intersection of West 64th Street and Amsterdam Avenue on the Upper West Side on of June 4, 2021, when Boyd rode an unregistered moped through a red light and crashed into Banes, prosecutors said. Banes collapsed to the ground and Boyd fell off the moped.

Boyd, who doesn't have a driver's license, immediately got back on the moped and drove off, authorities said.

A man has been arrested in the hit-and-run death of 'Gone Girl' actress Lisa Banes. She was hit by a scooter while she was talking on a crosswalk in Manhattan.

After an "extensive investigation" by the NYPD and the DA's office, cops arrested Boyd on Aug. 5, 2021. Cops said he lived in the neighborhood where the crash happened.

Boyd pleaded guilty on Wednesday to second-degree manslaughter and leaving the scene of a fatal incident without reporting. His attorney had no comment, the AP reported.

"Lisa Banes will be remembered for her contributions to the rich fabric of New York City through her roles on screen and on Broadway," Bragg said. "I offer her friends, family, and the many who loved her during her decades-long career, my deepest condolences."