TAMPA, Fla. - In the course of an investigation that spanned several years, FOX 13 uncovered evidence that freed a man from prison named Jean Claude Meus. A judge overturned his conviction nine years ago.

But while Meus is a legal U.S. resident, the information in his court file caught the attention of federal immigration enforcement. Now, Meus is facing a deportation hearing.

Meus was involved in a fatal crash near Wauchula on May 11, 2001. He was driving a truck loaded with tomatoes, and it tipped over and crashed on a van, killing a mother named Nona Moore and her 8-year-old daughter, Lindsey.

Meus said another driver cut him off, and that he swerved and flipped. He told investigators it was an accident. But law enforcement charged Meus with vehicular homicide, because they said he must have fallen asleep behind the wheel. He was convicted and sentenced to 15 years in prison.

In 2005, the FOX 13 investigative team dug into the case and discovered evidence that was never presented at trial. For example, after one of our team's reports, FOX 13 connected with volunteer firefighter Juan Otero. He was the first witness on the scene, but the jury never heard his story.

"Most definitely [Meus] was alert," said Otero. "You're talking about sending a man to prison for so many years for an accident."

Otero also pointed out the sharp curve in the road prior to the accident, noting that Meus could not have negotiated the turn in the road if he had dozed off behind the wheel. The diagram submitted in court suggested Meus did not take the turn, but FOX 13 also found the diagram did not match the measurements troopers took at the scene.

After a series of FOX 13 investigations, a judge overturned the conviction, and freed Meus with time served nine years ago.

"I work, pay my bills, pay my taxes, take care of my family, go to church. I do everything I can to be a good citizen," said Meus, who is technically a legal U.S. resident.

Meus is still driving trucks, has one son heading to college, and a 5-month-old daughter. But he may have to leave his son and daughter behind, because he could soon be deported.

Meus first hit a snag in 2013, under the Obama administration, on a trip to Haiti. Though his conviction had been overturned, the feds flagged him for still having the case on his record. Then, as President Trump recently ramped up federal immigration enforcement, Meus became a target for deportation.

Meus was released with time served. And the federal government sees "time served" for vehicular homicide as it prepares to possibly deport him.

"I understand you want to keep child molesters, the rapists, all the bad guys out," said Meus. "But I'm not a bad guy. I've been here since I was 17 years old."

He hopes a judge may vacate that "time served" on his record. But with backlogged courts and time running out, that won't be easy. Meus' deportation hearing is set for October 26. 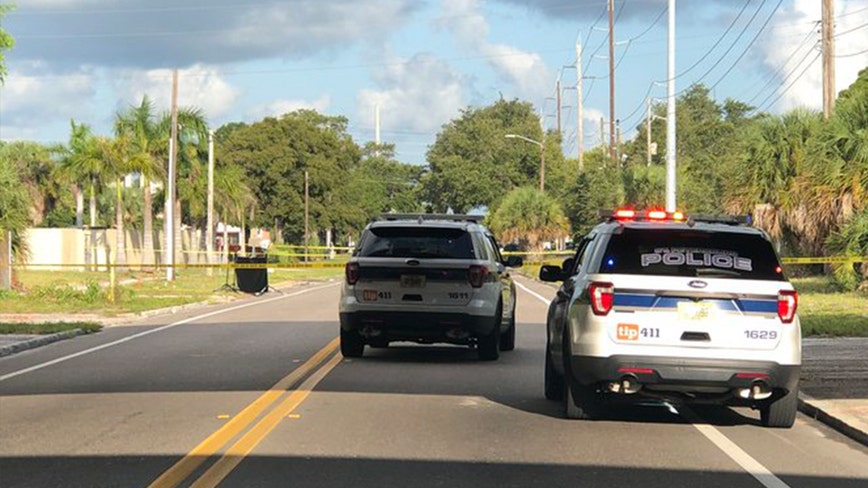 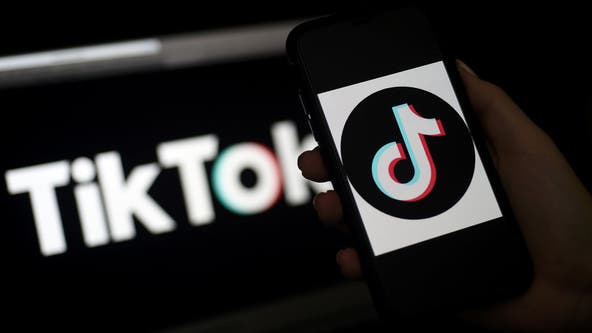