Harmony Montgomery, 7, was reported missing at the end of last year, though it’s believed she hasn’t been seen since 2019 in New Hampshire at the age of 5.

CONCORD, N.H. - Prosecutors dropped a welfare fraud charge against the stepmother of a missing New Hampshire girl for collecting food stamps in her name and replaced it with three other charges, including theft, according to court documents released Tuesday.

The change was being made based on updated records about the benefits provided by the state Department of Health and Human Services about Kayla Montgomery, the attorney general's office said.

Her stepdaughter, Harmony Montgomery, vanished in 2019 at age 5 but was not reported missing until late last year.

Last week, Kayla Montgomery was charged on suspicion of obtaining $1,500 in food stamps from December 2019 to June 2021 for Harmony Montgomery, even though the girl was not living with Kayla and Adam Montgomery, Harmony's father. She pleaded not guilty. 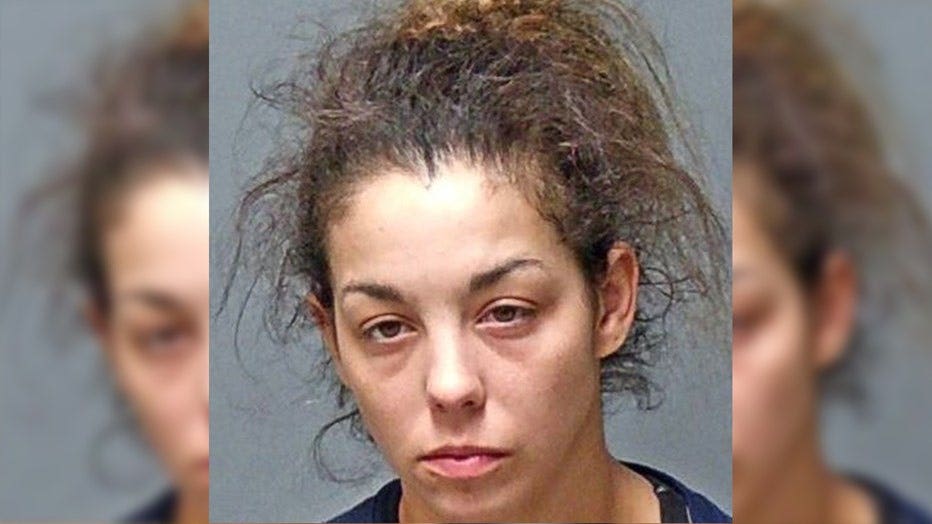 The new theft charge still alleges that she accepted the food stamp benefits for Harmony; it was filed under a different statute. The two "prohibited acts" misdemeanors were filed under a public welfare statute, alleging that Kayla Montgomery made intentional false statements that Harmony was in her household to claim the benefits in February and March of 2021.

Kayla Montgomery is scheduled for arraignment Thursday on the new charges.

Last week, Kayla Montgomery's lawyer asked that she be released from jail. The judge agreed to the prosecution's request for $5,000 bail. 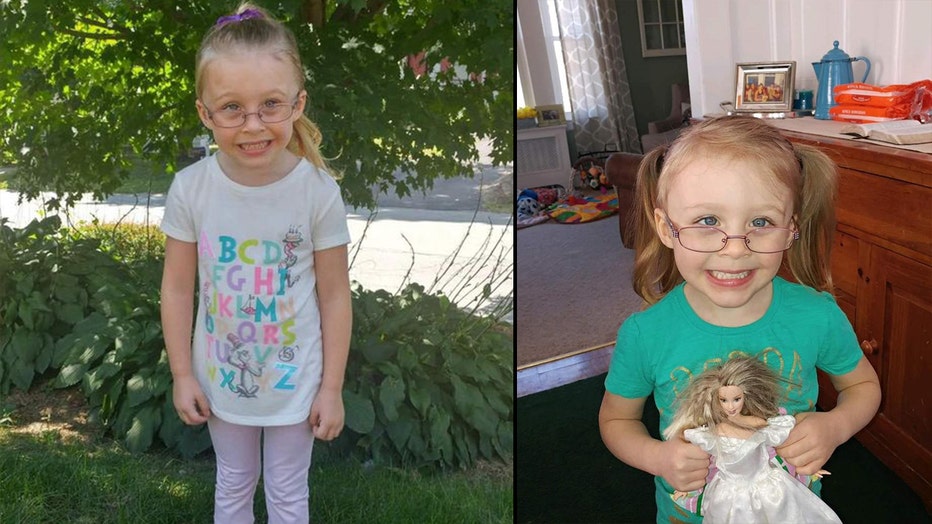 Harmony Montgomery, 7, is believed to have been last seen in 2019 at a home in Manchester, New Hampshire. (Photos: Manchester Police Department)

On Monday, her lawyer filed a motion asking for bail reconsideration after being informed by prosecutors that the welfare fraud charge, a felony, " is unfounded, although a lesser charge or charges may be warranted."

Prosecutors responded that after a review of Kayla Montgomery's file and consultation with Health Department employees, it anticipated filing a theft charge — also a felony — and eight misdemeanor charges. By the end of the day, the theft charge, plus two misdemeanors were filed.

The bail should remain the same, the motion said.

Prosecutors said they contacted her lawyer about the anticipated new charges, but it was before that conversation that the defense filed its bail reconsideration motion on the welfare charge.

In an interview with police on New Year’s Eve, Kayla Montgomery — who shares three children with her husband, ages 4, 2 and 1 — said she last saw Harmony in November or December 2019.

She said her husband was driving Harmony to the child’s mother in Massachusetts. She said she believed Harmony had been returned to the mother and never saw or heard about Harmony after that day, according to the police document.

Kayla Montgomery also told police she hadn’t seen Adam since October and had not spoken to him since November. 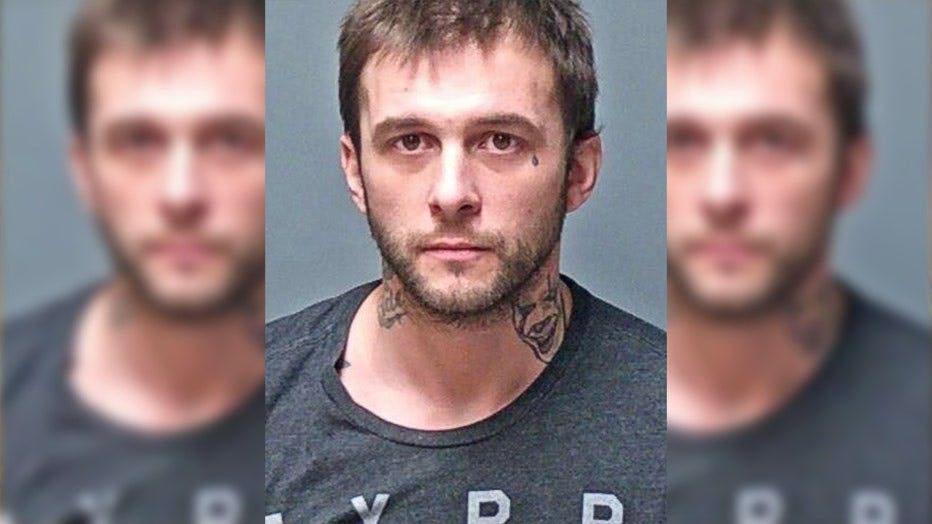 Adam Montgomery, 31, was charged last week with several counts, including failing to have Harmony in his custody. He pleaded not guilty and has been jailed without bail.

Police finished their search of the last known residence of Harmony Montgomery on Monday.

Police are still requesting help from the public in locating Harmony. Anyone with information can call 603-203-6060, he said. Manchester police have also said a reward for information that helps find Harmony has also grown to $94,000. Harmony’s great-uncle also started a fundraising effort.