The decision came after allegations by HART's employees' union of a hostile workplace.

"It's toxic. It's very bad in the workplace. Sometimes it feels like I'm going to some kind of county jail or something," Ismael Rivera, a union representative, said during the meeting. "The members have no confidence in this leadership. And we ask that something be done on behalf of the employees that. Not I hired, but the agency has hired, and we need to get back to the way we were." 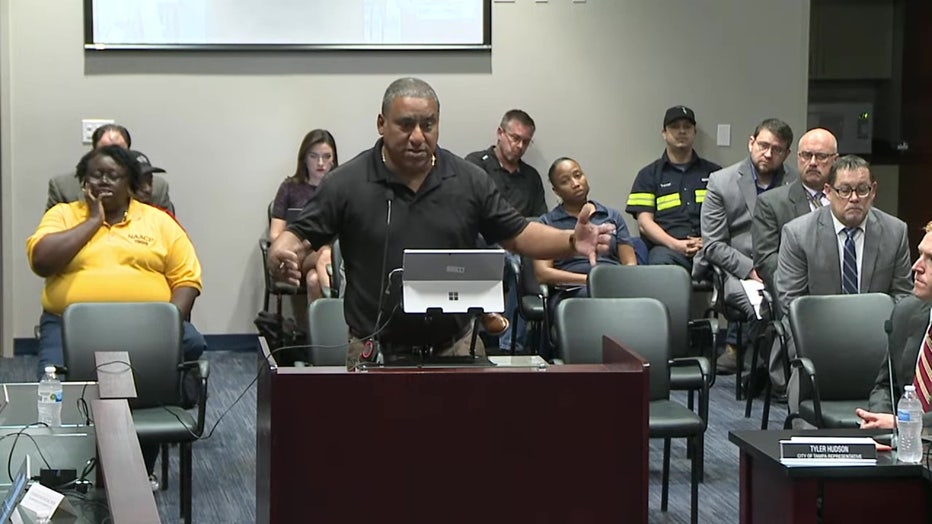 The complaints convinced board members to hire an outside attorney to investigate the claims. The lawyer will also look into how HART's fourth highest-paid worker was able to double-dip, working two high-paying jobs for transit authorities in Tampa and New Orleans. 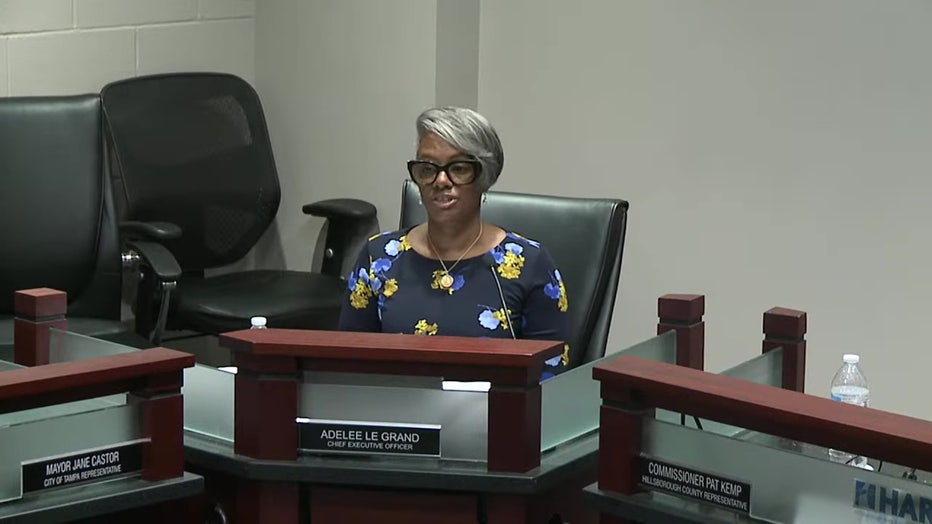 "I said at the last meeting that I welcome this investigation," she said during a six-minute address to the board, adding she was hired in 2020 to bring stability following decades of turmoil. "From 2018 to the date that you decided and voted to hire me as your CEO, you had six CEO's serving as the leader of this organization. There was a lot that needed to be changed."

Le Grand has said she didn't know the HART employee was working two jobs. That worker has since left the agency.

Meanwhile, HART's boss also addressed accusations that she's putting too much pressure on bus drivers to make their stops on time. 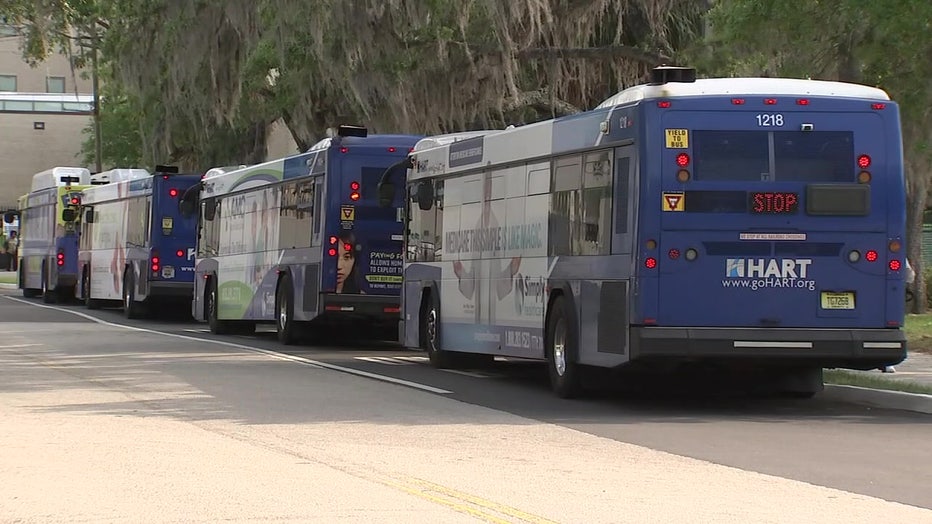 "The fact that I'm asking people to focus on ensuring that we improve our on-time performance and that we constantly track it to ensure that we are providing reliable service to the community, if that is something that is offensive and off-putting then I say I take full responsibility for making people feel that way," she said. "As a leader in an organization that's primarily a bus company, my expectations should not be that my leadership is driving the fact that being reliable is important. If that's inappropriate, I accept that. But that's what we're working to do."

Tampa Mayor Jane Castor, a member of the HART board, urged patience during the investigation.

"The talk of suspension, termination, we don't even have the information yet. We don't have the facts," she said. "I just want to underscore that we are here as a board, again, to ensure that we are providing a great service, the best service that we can to our community, and we need to stay focused on that, as does the organization of HART."

The HART Board of Directors will hold its next meeting on December 5, during which the board could discuss suspending or firing Le Grand.