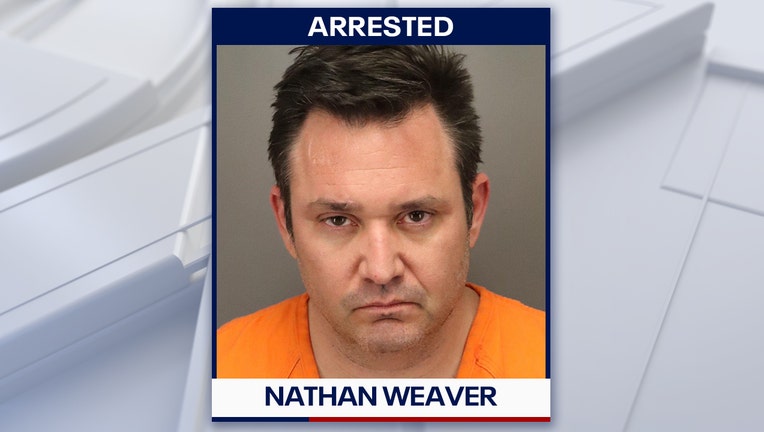 CLEARWATER, Fla. - A Hillsborough County detention deputy was arrested for DUI in Clearwater on Wednesday, the sheriff's office said.

The Hillsborough County Sheriff's Office said Deputy Nathan Weaver was arrested by the Clearwater Police Department. Weaver is accused of driving under the influence, officials said.

MORE: Teen dies after being dumped at Manatee County hospital with gunshot wound

"Driving under the influence is never an option, and this deputy’s poor decision is a great disappointment," Hillsborough County Sheriff Chad Chronister said in a statement.

Weaver was assigned to the Department of Detention Services, HCSO said. He is currently suspended without pay while they conduct an internal investigation.