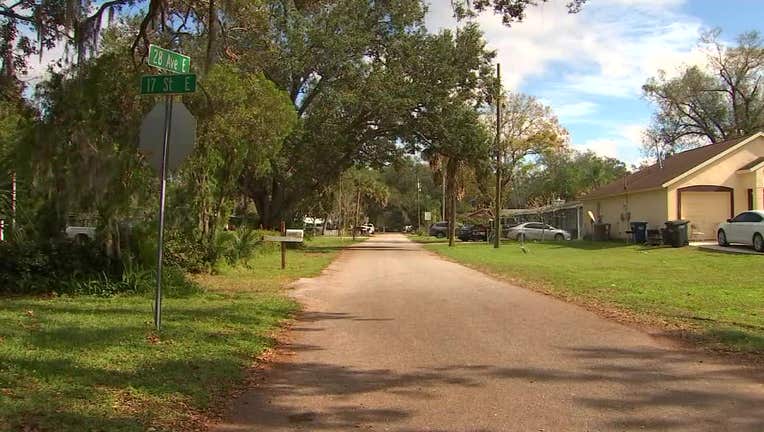 BRADENTON, Fla. - A 15-year-old died early Thanksgiving morning after being left at Manatee Memorial Hospital. Deputies say the teen was shot before being brought to the hospital.

Just after midnight Thursday, a deputy on patrol heard gunshots near 1800 28th Ave E in Bradenton.

He found the scene and some evidence of the shooting, but no victim. A witness told the deputy they saw a man running from the scene.

Deputies later learned a 15-year-old had been dropped off at the hospital and had died of a gunshot wound.

They did not know who brought the teen to Manatee Memorial.

At approximately 12:13 this morning, a deputy was patrolling in the 1800 block of 28th Ave E, Bradenton when he heard gunshots. Moments later, he arrived at the shooting scene and discovered evidence in the roadway. A witness claimed to have seen an unidentified man fleeing the area, but couldn’t say which direction the possible suspect was traveling.

A short while later, deputies learned a 15-year-old male had been dropped off at Manatee Memorial Hospital, suffering from a gunshot wound. The victim later died.

Detectives with the Manatee Homicide Investigative Unit said they were investigating leads but no arrests had been made.